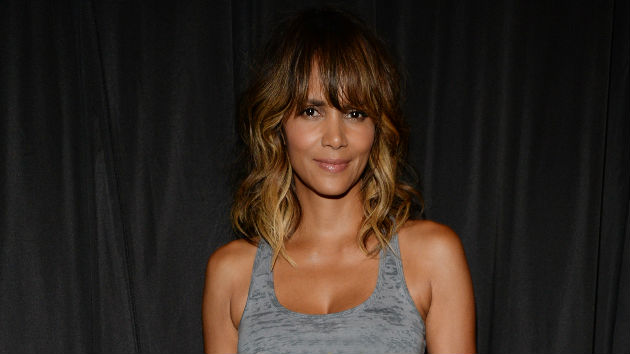 ABC/Kevin Mazur(LOS ANGELES) — Halle Berry apparently had a royal fan and didn't even know it.

In a newly resurfaced photo, which was initially taken in 2003, an image of Berry can be seen on Prince Harry's dorm room wall while he was Eton College in England. In the pic, which Berry reposted and also enlarged her image, Harry is seen grinning in front of a decorative blanket with a cutout of Berry right at its center.

“Ok #PrinceHarry, I see you!” Berry captioned a tweet of the image, adding a laughing, crying emoji.

She then added the hashtag, "#HalleBerryPosta" and tagged Missy Elliott, making reference to Elliot's 2002 hit, “Work It,” which features the verse, “Don’t I look like a Halle Berry poster?”

Prince Harry, now married to Meghan Markle, has not responded to Berry's comments.