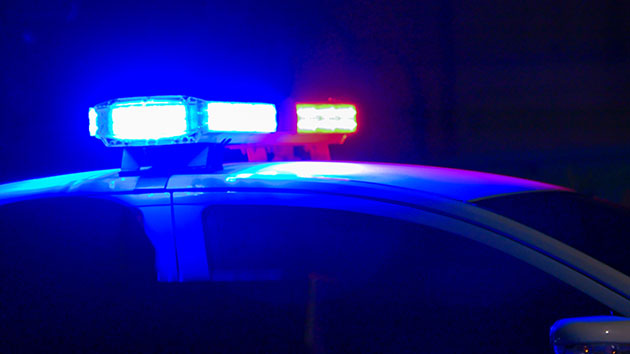 iStock/Thinkstock(ENCINO, Calif.) — A California man was arrested Thursday and charged with making violent threats to employees of the Boston Globe in retaliation for the newspaper's editorial campaign against political attacks on the media, officials said.
Robert D. Chain, 68, of Encino, California, was taken into custody on one count of making threatening communications in interstate commerce, according to officials at the U.S. Department of Justice.
"Today's arrest of Robert Chain should serve a warning to others, that making threats is not a prank, it's a federal crime," Harold Shaw, special agent in charge of the FBI's Boston division, said in a statement.
"All threats are taken seriously, as we never know if the subject behind the threat intends to follow through with their actions."
In threatening calls to the Globe newsroom, Chain, according to federal authorities, allegedly referred to the newspaper's employees as the "enemy of the people" — a phrase President Donald Trump has used at political rallies.
Chain allegedly made a total of 14 threatening phone calls to the Globe newsroom between Aug. 10 and Aug. 22, saying he was going to shoot employees in the head.
On Aug. 10, Globe officials announced that the newspaper was spearheading an editorial response to political attacks on the media and encouraged other news organizations to participate. More than 400 news organizations around the country participated in the effort.
Copyright © 2018, ABC Radio. All rights reserved.