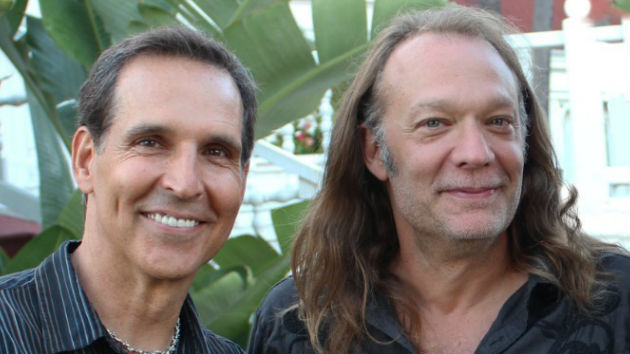 Oscar winner Foxx will play the shape-shifting, supernatural superhero; Nicotero's KNB EFX Group — which did the special effects on the original Spawn movie in 1997 — will reprise that role for the reboot.

"Working with him once again, to re-invent the Spawn 'look' so it will match the supernatural theme in the movie, is going to be a fun process," said McFarlane in a statement.

The creator of the bestselling character will make his directorial debut on the project, which is being produced by Jason Blum's Blumhouse Productions — which released the Oscar winning Jordan Peele film Get Out and the hit Purge series.

Marvel movie veteran Jeremy Renner also stars in the film — hanging up Hawkeye's bow and arrow for the pistols worn by Detective "Twitch" Williams. The movie will open in 2019.