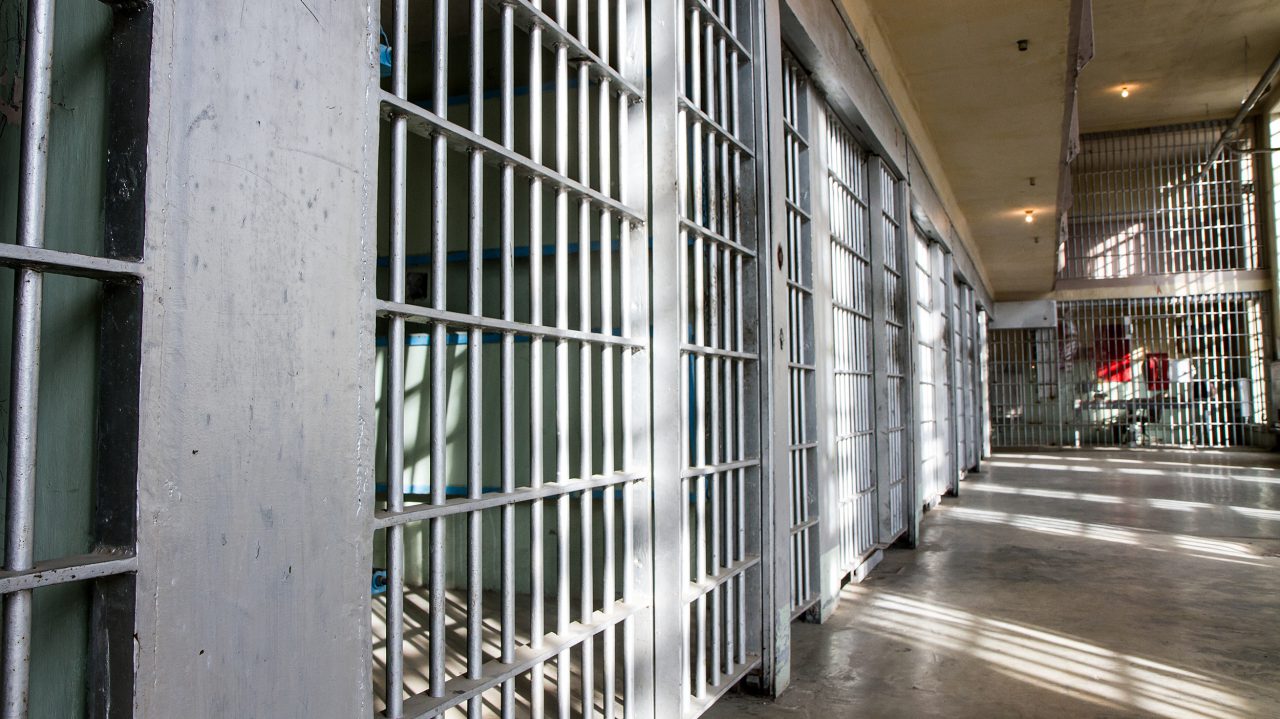 iStock/Thinkstock(CHILLICOTHE, Ohio) — Multiple inmates and employees at an Ohio state prison received an overdose-reversal drug Wednesday morning after being exposed to an unknown substance, authorities said.
A total of 24 people at the Ross Correctional Institution in Chillicothe — including officers, nurses and inmates – were exposed and then transported to the nearby Adena Regional Medical Center for treatment.
All are now responsive, the Ohio State Highway Patrol, which is investigating the incident, said in a news release.
The victims received several doses of naloxone, an antidote for narcotic overdoses, and an additional 300 doses were available at the facility if needed.
Authorities alerted the hospital around 9:30 a.m. local time that it would be receiving "numerous unresponsive patients,” Adena Regional Medical Center said in a statement.
The contaminated cell block has been cleared and all individuals from the area have been temporarily relocated within the facility, authorities said.
A hazardous material decontamination team was deployed for cleanup.
"The facility is secure with no safety threat to the public," State Highway Patrol said.