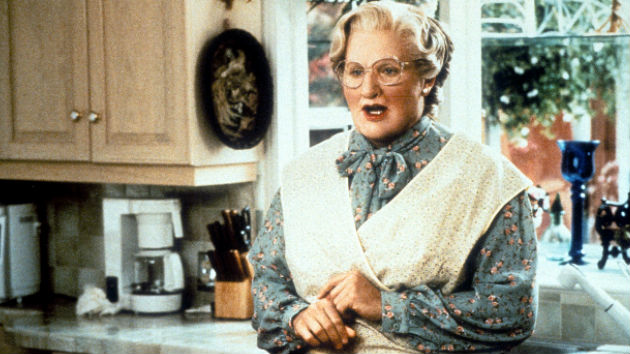 In a joint statement, Kevin McCollum and Bob Cohen of Fox Stage Productions said, "Mrs. Doubtfire is such a beloved story, both laugh-out-loud hilarious and extremely moving…We can’t wait to get into production."

Based on the best-selling Anne Fine novel Alias Madame Doubtfire, the movie tells the story of an out of work actor who disguises himself as a dowdy British nanny to stay closer to the kids he lost in a custody dispute with his ex.