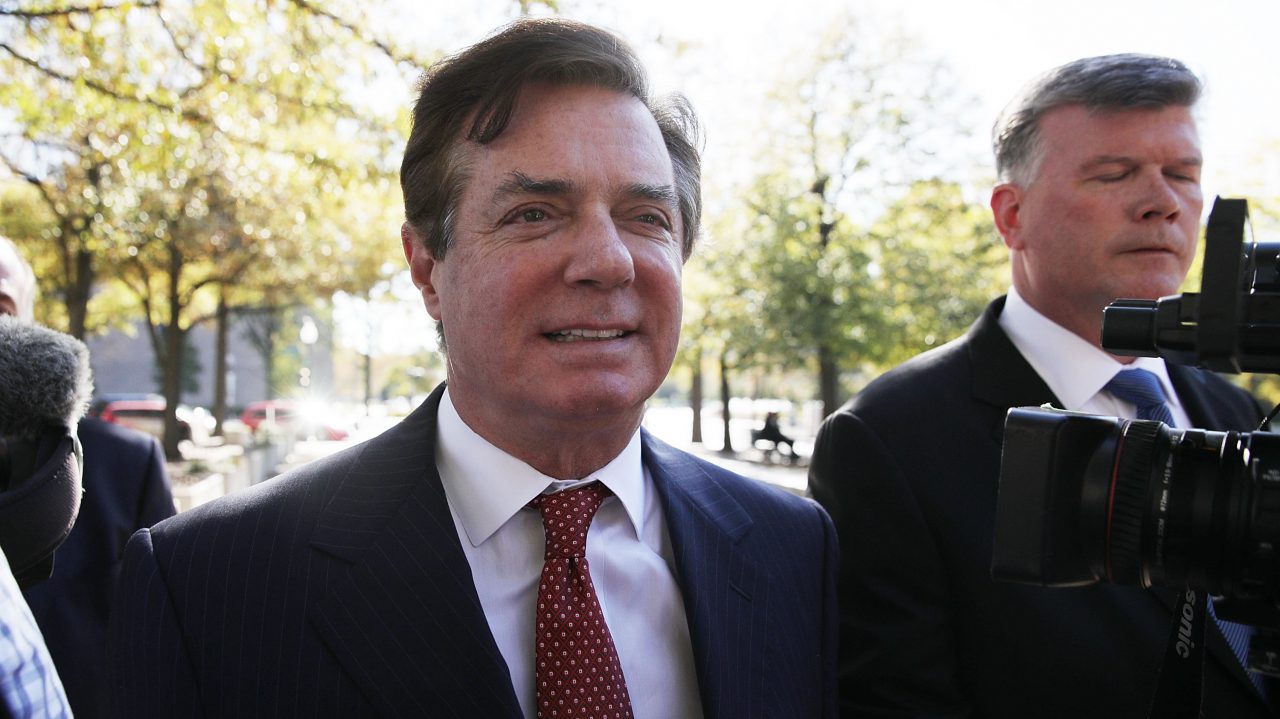 Alex Wong/Getty Images(WASHINGTON) — Attorneys for Paul Manafort on Wednesday sought to move his upcoming trial down to Roanoke, Virginia, citing the "unrelenting news coverage" that their client’s legal woes have garnered in the nation's capital.
"While federal courts often address issues of pretrial publicity in high-profile cases, it is difficult to conceive of a matter that has received media attention of the same magnitude as the prosecution of Mr. Manafort," his lawyers wrote in a court filing.
Special counsel Robert Mueller and his team of prosecutors have targeted Manafort with seven counts of obstruction of justice, conspiracy, and foreign lobbying violations in their second case against the former Trump campaign chairman, which is expected to begin in Washington, D.C., next month.
Jury selection in that trial is set to begin September 17 and opening statements are slated for September 24.
Manafort has pleaded not guilty.
"While this matter has received national media attention, the coverage, and the degree to which the public has followed that coverage, has been most intense in and around Washington, D.C.," Manafort’s attorneys argued, adding that “Roanoke represents a venue where the media coverage is substantially less than in the D.C. metropolitan area.”
Manafort’s legal team expressed concern over political dynamics in Washington, D.C., as well, drawing attention to 2016 presidential election results in the District of Columbia, which Hillary Clinton overwhelmingly won.
“It is not a stretch to expect that voters who supported Secretary Clinton would be predisposed against Mr. Manafort or that voters who supported President Trump would be less inclined toward the Special Counsel. Notably, however, voters in Washington, D.C., voted in favor of Secretary Clinton,” Manafort’s lawyers wrote, adding, “This split is more balanced in other places such as Roanoke, Virginia.”
In court on Tuesday, federal District Judge Amy Berman Jackson, who is overseeing the special counsel’s Washington case against Manafort, expressed skepticism at the suggestion from Manafort's team that this second trial should be moved out of Washington, D.C.
Manafort's defense counsel tried unsuccessfully to move his Alexandria, Virginia, case down to Roanoke ahead of the first trial, too.
The Alexandria, Virginia-based jury found Manafort guilty on eight counts of tax and bank fraud last week, but could not agree on ten more counts of bank fraud conspiracy and foreign bank account violations.
Sentencing for that conviction is expected to take place December 12.