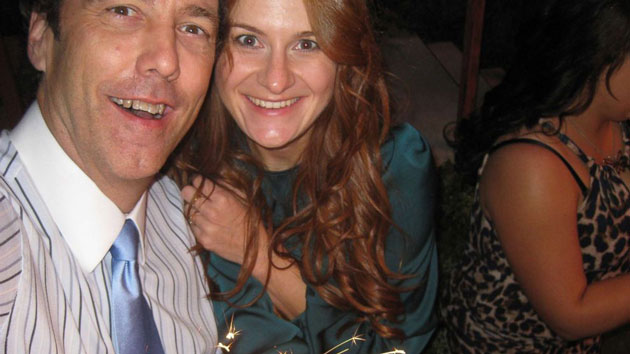 What we know about the alleged racist attack on a New York City jogger
State Dept. protocol office under scrutiny for alleged role in Pompeo’s use of resources
US sends Bradley Fighting Vehicles to Syria to boost security for troops following Russian encounter
Justice Dept. opens criminal investigation into John Bolton over alleged classified material in memoir
How fit and placement influence effectiveness of face masks
15% of college athletes showed signs of heart damage after COVID. Should they sit on the sidelines to be safe?