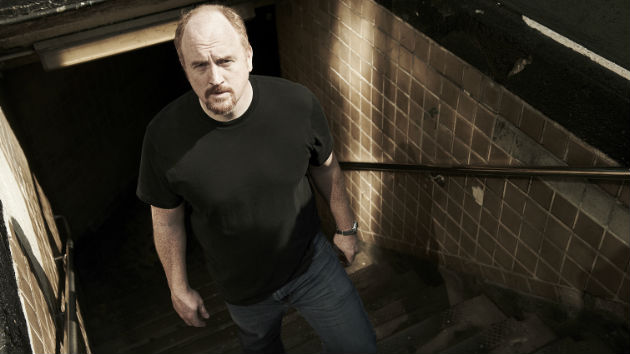 FX(NEW YORK) — Louis C.K. made a surprise appearance at the Comedy Cellar in New York Saturday night to perform his first stand-up set since being accused of sexual harassment last year, The New York Times reports.

Comedy Cellar owner Noam Dworman confirmed the disgraced comedian's appearance and described him as "very relaxed" in a black T-shirt and gray pants.

“It sounded just like he was trying to work out some new material, almost like any time of the last 10 years he would come in at the beginning of a new act,” Dworman said.

As a result, Louis lost his production deal with FX Networks and canceled the release of I Love You, Daddy, which he wrote, directed, and starred in.

He has kept a low profile ever since until his set last weekend.

Despite the audience giving Louis a standing ovation, one member of the crowd called the club to complain about his appearance.

“He wished he had known in advance, so he could’ve decided whether to have been there or not," Dworman said.

The club owner went on to explain that while he is used to surprise appearances at the Comedy Cellar, this one may have been premature.

“I didn’t think it was going to happen as soon as it did,” he said. “I had thought that the first time he’d go on would be in a more controlled environment. But he decided to just rip the Band-Aid off.”