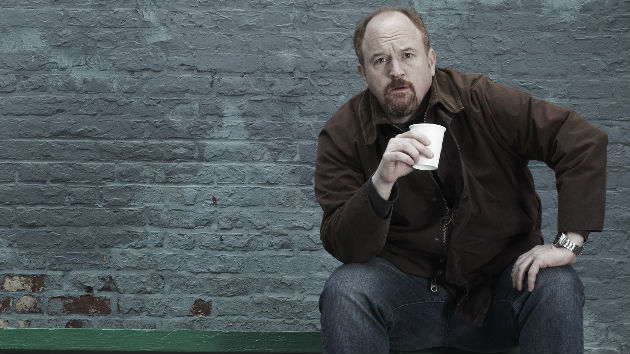 The comedian dropped by the famous comedy theater Saturday night to work out some new material, which included themes of racism and tipping. Despite reportedly receiving a standing ovation at the show, comedians and former fans have not been so welcoming on social media.

Kathy Griffin was quick to announce her anger about his set on Twitter.

"You know how many talented women and POC comics are knocking on doors trying to get some time in front of audiences or powerful people in this business?" Griffin wrote. "And Louis just gets to glide back in on his own terms? Gosh, does it payoff to be in the boys club..the white boys club."

Rosie O'Donnel agreed with her fellow outspoken comedian. "Wow. I guess nothing will ever surprise me again regarding men," she wrote on Twitter.

Michael Ian Black echoed their sentiments and said he cannot side with Louis. "For everybody asking, I know and like Louis C.K. I won't defend him. This is inexcusable and he needs to address it," The Insatiable actor tweeted.

Non-comedians also expressed outrage at the news. "Why the HELL would the Comedy Cellar allow Louis CK to come back?" one woman wrote. Another added, "many good, well-employed comedians regularly perform at the Comedy Cellar. They all have the power to make it clear that Louis CK's return is not acceptable."