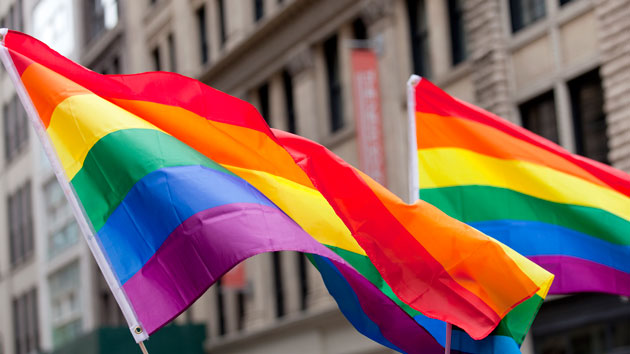 iStock/Thinkstock(PARIS) — Five people were charged on Monday for the murder of Vanesa Campos, a transgender prostitute who was shot dead on Aug. 16 in a Paris park.
Campos, 36, was with a client in the Bois de Boulogne, a park located on the western side of the French capital, when she was shot trying to defend her client as he was being robbed, according to French newspaper Le Parisien.
A French judicial source confirmed to ABC News that eight people were arrested last week as part of the investigation and five were charged with murder and robbery. All are in police custody.
French gender equality minister Marlène Schiappa said in a statement, “Every women have to be protected from sexist and sexual violence. All those violence have to be condemned.”
Campos' death sparked angry reactions from LGBT organizations and sex workers.
On Friday hundreds of them protested in the streets of Paris asking for justice for Campos but also criticizing the French state for abandoning them.
“Murders of transsexual prostitutes are not rare,” the sex workers' union, Strass, said in a statement. “This is a recurrent phenomena and we warn the public and authorities regarding these violence. Sadly, as always, we feel alone.”
Organizers of the march are also asking for the repeal of the 2016 law that outlaws the purchase of sex in France. LGBT organizations and sex workers argue the law forces prostitutes to operate in more isolated areas in order to avoid police, making them more vulnerable to attack.
Copyright © 2018, ABC Radio. All rights reserved.