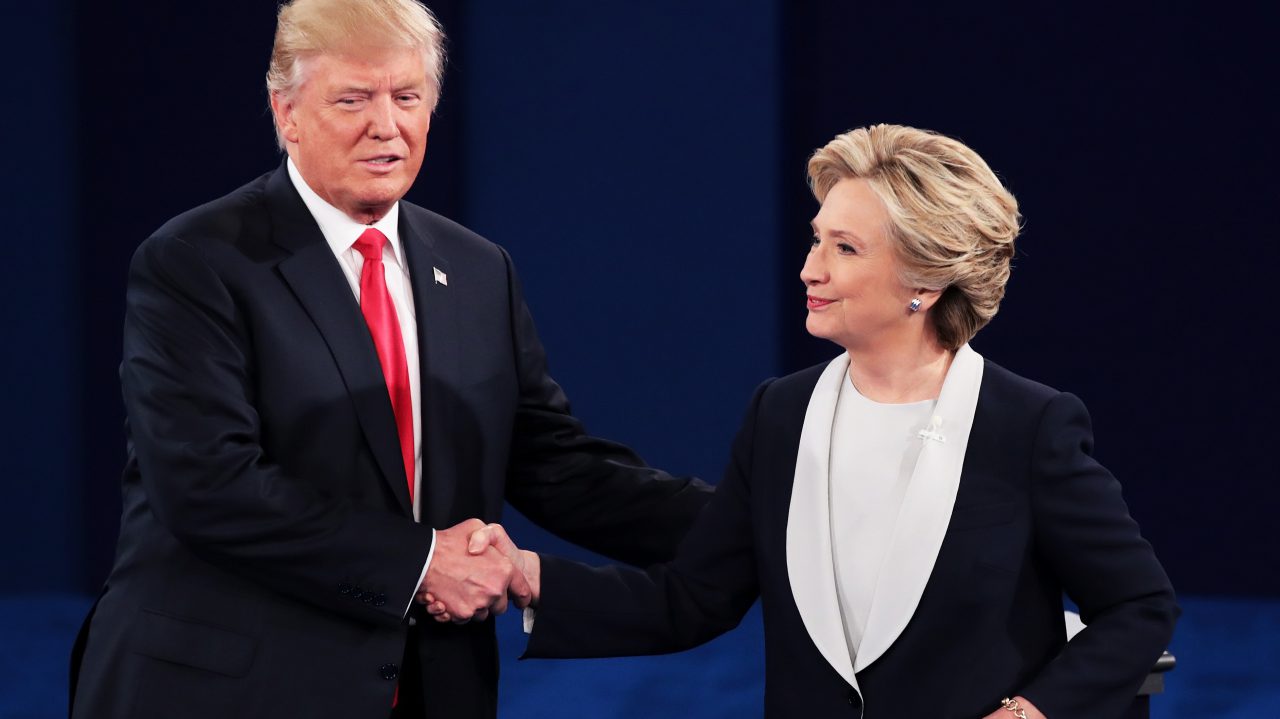 Scott Olson/Getty Images(WASHINGTON) — An FBI official is disputing reports, as well as a tweet from President Trump, claiming that Hillary Clinton’s private email server was hacked by China.
The official says the FBI has still found no evidence that the server was compromised by anyone.
Clinton's emails and server have long been a rallying point both for the president and other Republican politicians, who have called for a renewed investigation into the matter.
In a tweet Tuesday night, Trump made the claim about China without providing evidence.