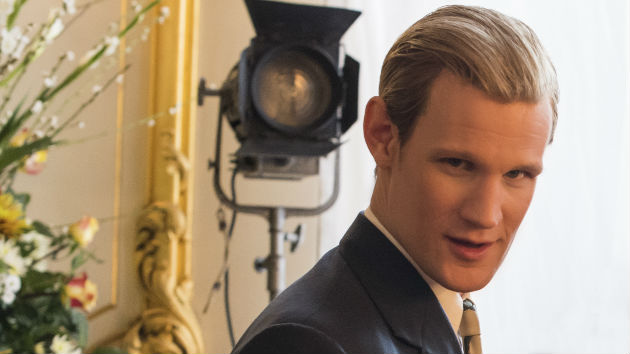 Alex Bailey/Netflix(LOS ANGELES) — Matt Smith, of Netflix's The Crown and Doctor Who fame, has stepped into a galaxy far, far away.

His role is still secret, but said to be "key," according to the industry trade.