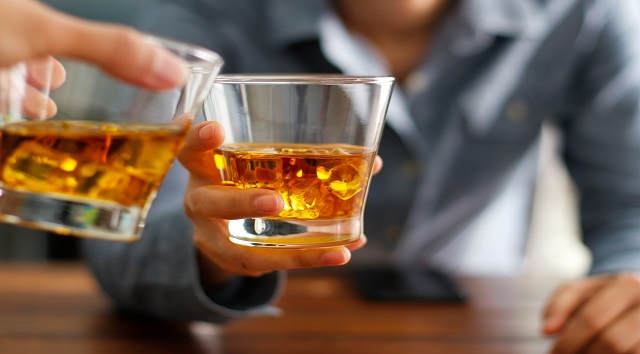 iStock/Thinkstock(NEW YORK) — Deaths from self injury, a category that includes drug and alcohol use and committing suicide, has surpassed diabetes as the seventh-leading cause in the U.S., a study has shown.
Self-injury mortality is a term that encompasses deaths due to accidental and non-accidental drug-intoxication, as well as suicide, according to the U.S. Center for Disease Control and Prevention.
In the study, researchers used previously available data from the CDC to estimate the number of deaths due to self injury and compared it to the number of deaths from diabetes. Using data from 2016, the researchers showed that 29.1 people per 100,000 died from self injury compared with 24.8 per 100,000 from diabetes.
The true number of deaths may be grossly underreported, the researchers said, as risk factors and reporting methods vary and are often difficult to determine.
While the occurrence of self-injury-related deaths outpaced those due to diabetes, targeted prevention efforts lag behind. As a result, the authors are urging the public and health care providers to start thinking about different types of self injuries as being related when it comes to public health and prevention efforts.
"We're so entrenched in separating suicide from drug overdose or alcohol poisoning deaths that people can't wrap their heads around the idea that they are related," Hilary S. Connery, M.D., Ph.D., a co-author of the study and the clinical director of the Division of Alcohol and Drug Abuse at McLean Hospital, said in a press release. "It is time to end the siloed approach to prevention."
The authors said they hope that similar to other chronic illnesses — heart disease, cancer, lung disease — adequate resources will be put toward targeted research and prevention efforts in order to decrease self-injury-related deaths.
Copyright © 2018, ABC Radio. All rights reserved.