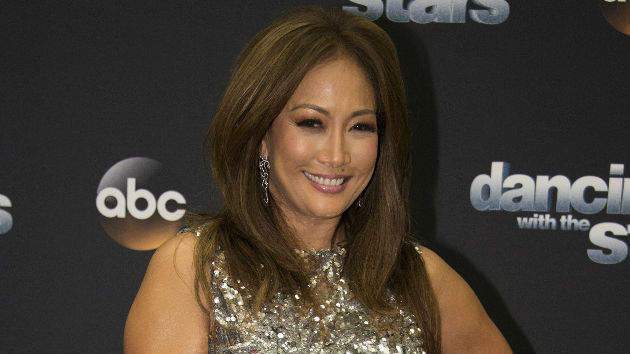 It's the first one since the organization vowed sweeping changes to the event in the light of the MeToo movement, and weathered an internal email scandal that led to the resignation of several executives, including CEO Sam Haskell.

In a statement, Inaba said she's "honored" to take up the mantle. "I choreographed the Miss America Competition for years and am thrilled to be this year’s host," she said. "I’m humbled to have the chance to be part of an evening that will give young women the opportunity to further their education and crown a new Miss America."

Inaba added, "I have always been a fan of the Miss America Organization that consistently encourages women to be strong, intelligent and radiant women in the world."

Inaba will share co-hosting duties with TV personality Ross Matthews, who is equally psyched. "Since I’ll never get to compete for the Miss America crown, this is the next best thing," he joked in a statement.

"I feel like a lucky fan who won a golden ticket and gets to stand on stage alongside the gorgeous Carrie Ann Inaba and 51 incredible women knowing that one will be officially crowned the new Miss America," he added.

"It’s a dream to be asked and I am beyond excited to get to Atlantic City. Who knows? Maybe the winner will even let me try on the crown!"

The 2019 Miss America Competition — the first which will not feature a swimsuit competition — airs live on ABC from Atlantic City’s Jim Whelan Boardwalk Hall on Sunday, September 9 at 9 p.m. Eastern time.