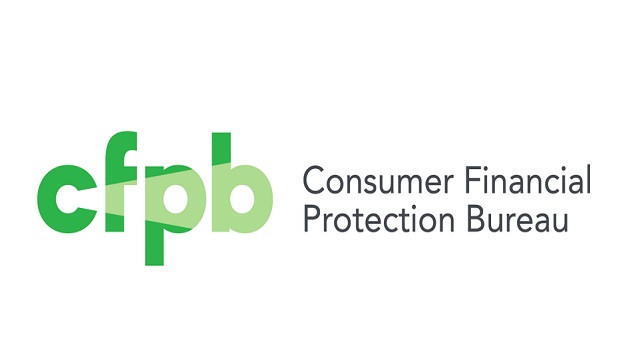 Consumer Financial Protection Bureau(WASHINGTON) — The top federal official in charge of advocating for students dealing with student loan debt resigned Monday, reportedly accusing the Trump administration of abandoning protections for students.
Seth Frotman is the Student Loan Ombudsman at the Consumer Financial Protection Bureau, an office that was created under Dodd-Frank. The office has handled almost 60,000 complaints about federal and private student loans since it was established in 2011, according to the 2017 annual report.
National Public Radio and the Associated Press reported that Frotman called out the administration in his resignation letter, saying the Consumer Financial Protection Bureau has "turned its back on young people and their financial futures."
"Unfortunately, under your leadership, the bureau has abandoned the very consumers it is tasked by Congress with protecting," Frotman wrote to the Office of Management and Budget's director Mick Mulvaney, according to NPR. "Instead, you have used the bureau to serve the wishes of the most powerful financial companies in America."
Mulvaney announced earlier this year that the CFPB would close the student office and fold it into the bureau's financial education office, which led to scorn from consumer advocacy groups who said it could leave students without an advocate to protect them from issues with student loans.
The Consumer Federation of America praised Frotman in a statement and said that the Trump administration is turning against protecting students rights.
"The truth is that the president’s consumer protection agenda is a dumpster fire,” said Christopher Peterson, director of financial services at the Consumer Federation of America, in a statement. “The administration has seized control of an independent consumer watchdog, and is strangling one of the only agencies in Washington dedicated to looking out for the rights of ordinary Americans.”
A spokesperson for CFPB said they do not comment on specific personnel matters but that they thank all department employees for their service.