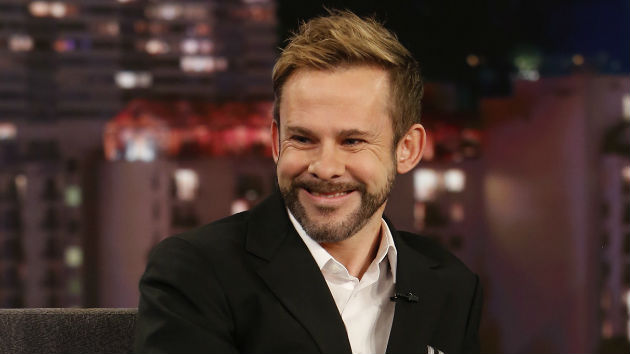 ABC/Randy Holmes(LOS ANGELES) — Dominic Monaghan, no stranger to massive film franchises — he starred as the Hobbit Meriadoc "Merry" Brandybuck in the Lord of the Rings trilogy, after all — is stepping into the Star Wars universe.

The news broke thanks to a post on the affable actor's Instagram, which showed what appeared to be a t-shirt emblazoned with a paraphrase from Obi-Wan Kenobi that read, "More powerful than you can possibly imagine."

The actor captioned it "Seems apropos" and added hashtags including #StarWars.

While Lucasfilm is mum on casting news, the affable actor told Deadline, "The galaxy far far away has had almost as much influence as the one I live in, so I am delighted to be involved."

Star Wars: Episode IX is scheduled for a December 20, 2019 release from Disney, the parent company of ABC News.