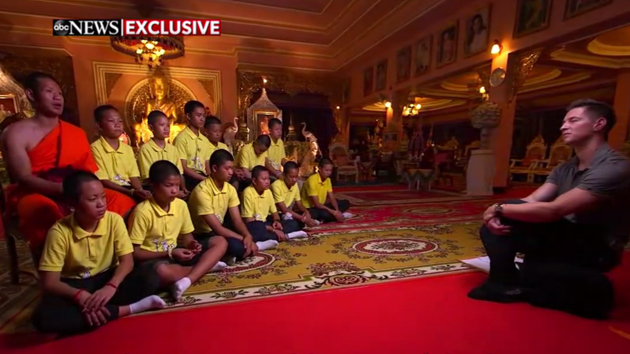 Whitney Cummings gets “I love Jennifer Aniston” tattoo on her foot
Teachers and other school staff now eligible for Johnson & Johnson vaccine
COVID-19 vaccines rescued by boat amid severe flooding in Kentucky
Judge returns to bench after son’s murder: ‘I will not be frightened or be afraid to do what I love to do’
Missouri father, two young children found dead days after disappearance, authorities say
Flight instructor, student pilot rescued by US Coast Guard after ditching plane off coast of Hawaii