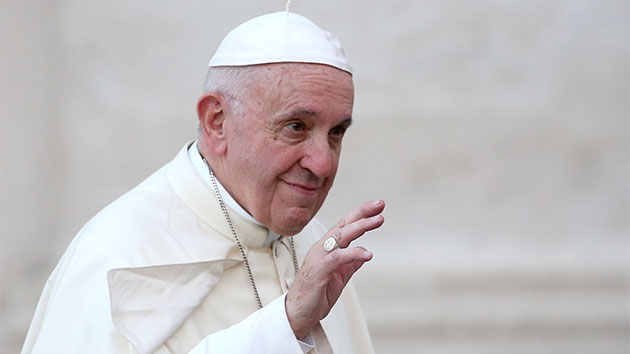 As is the custom, information about the pope's meetings with victims during trips would not revealed to the public until afterwards and only if the victims agree.

Without sharing any further details about the meetings, Vatican spokesperson Greg Burke said, "The important thing for the pope is to listen."

Burke also said the pope will pray in silence for abuse victims in a chapel at St. Mary’s Cathedral in Dublin on Saturday.

The Catholic Church is trying to renew the trust of the faithful in countries like Ireland, Chile, Australia and the U.S. where news about sexual abuse of minors by the clergy has caused outrage.

The issue is expected to dominate the Pope's trip to Ireland, his 24th foreign trip as pope, where he is taking part in the final two days of the Catholic jamboree called the World Meeting of Families.

The pope released a letter about the issue yesterday appealing to all Catholics to face the crisis together and vowing there would be no more cover-ups for these "crimes."