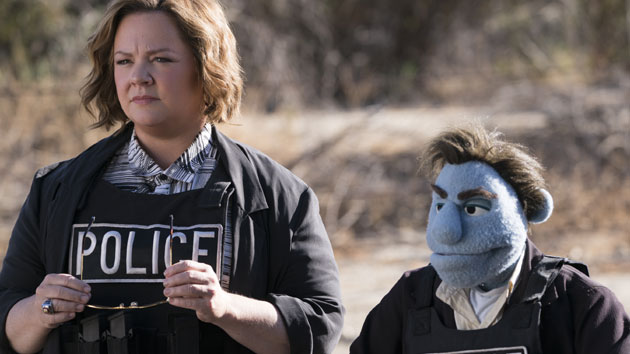 * Papillon — Anarchy's Charlie Hunnam stars as a French convict, imprisoned in 1933, who escapes in 1941 with the help of another prisoner — played by Mr. Robot's Rami Malek — in this film, based on Henri Charrière's autobiography of the same name, as well as the 1973 film adaptation, starring Steve McQueen and Dustin Hoffman. Rated R.

* Support the Girls — Regina Hall plays the general manager of a highway-side "sports bar with curves" who finds her unwavering optimism and faith put to the test over the course of a long, trying day. Jana Kramer and Brooklyn Decker also star. Rated R.