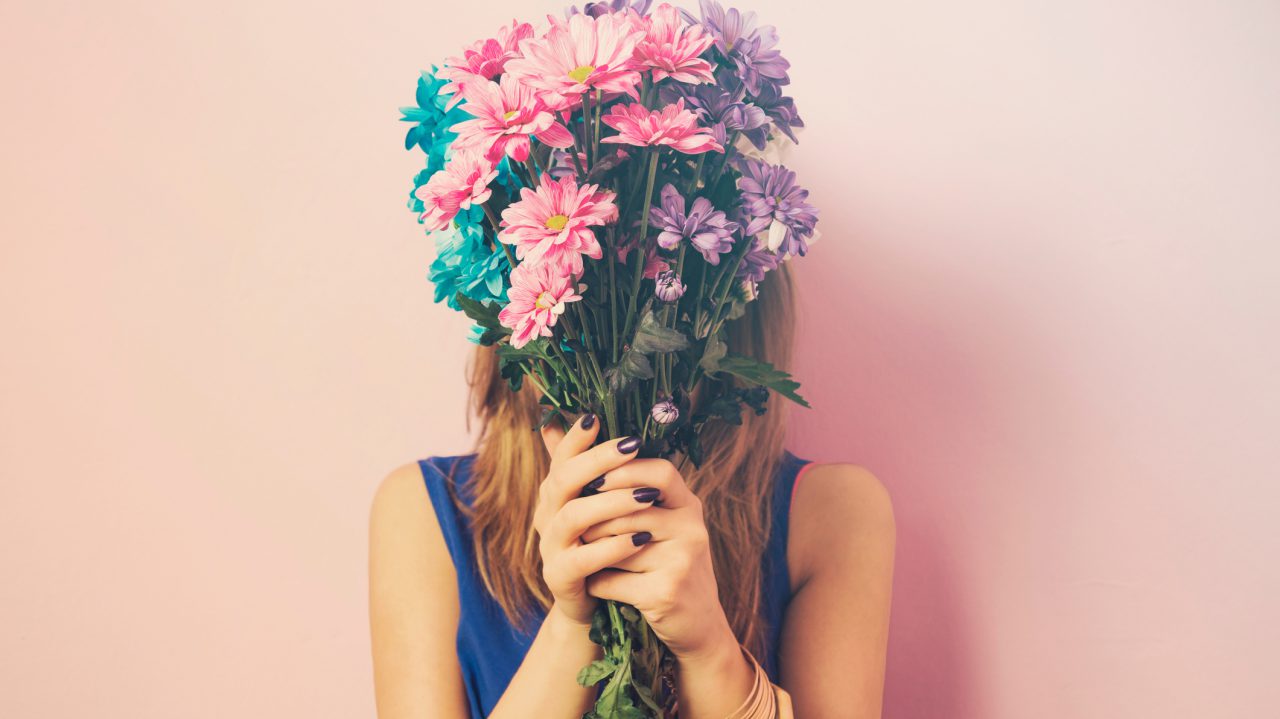 (NEW YORK) — Imagine smelling something that isn’t there. Now imagine if these smells were always around, persisting through everyday life without any apparent reason.
These "phantom odors" occur when someone smells something, but there is nothing in the environment that corresponds to the often unpleasant odors. Though it may seem like a minor irritation, a persistent problem with smells can come with some risks and indicate other health issues, according to a new study published in the Journal of the American Medical Association.
About one in 15 people in the study smelled phantom odors, according to researchers from the National Institute on Deafness and Other Communication Disorders who looked at national health survey records between 2011 and 2014 from more than 7,400 people over 40 years old.
Who is most at risk
A particularly striking find in the thousands of records: About twice as many women as men reported phantom odors, especially those under age 60.
There may be several explanations. Prior research suggests that women are generally better than men at naming odors, and women are more often negatively affected by odors around them. They may also have a heightened sense of smell and more likely to report a problem with phantom smells, according to past research.
Other factors also affect whether people report phantom odors, such as head injury, dry mouth, poor overall health, among a list of other possible issues.
"Chronic nasal inflammation, deviated nasal septum, nasal polyps, and even having a bad cold can cause issues with our sense of smell," Dr. Benjamin S. Bleier, associate professor of otolaryngology and director of endoscopic skull base surgery at Harvard Medical School, told ABC News.
Another surprising factor seemed to be socio-economic status. Researchers think people with lower socio-economic status may be more commonly exposed to environmental pollutants and toxins, or have health conditions that contribute to phantom odors — and medications treating those health conditions could also cause the phenomenon.
How phantom odors happen
The reasons behind phantom odors are a mystery.
“The condition could be related to overactive odor sensing cells in the nasal cavity or perhaps a malfunction in the part of the brain that understands odor signals,” Dr. Kathleen Bainbridge of the epidemiology and biostatistics program at the National Institute on Deafness and Other Communication Disorders, part of the National Institutes of Health, said in a statement.
Genetic variation may also play a role. Several genes have been implicated this condition. However, further studies are needed to look at potential genetic factors associated with it.
"A good first step in understanding any medical condition is a clear description of the phenomenon," she added. "From there, other researchers may form ideas about where to look further for possible causes and ultimately for ways to prevent or treat the condition."
This study didn't include information on other health conditions that could have helped explains the age, sex and income patterns that were described. It also did not look at anyone below the age of 40. Because it was limited to looking at data only from a specific survey and time period, it could not determine if other issues had occurred before or were diagnosed separately.
Why phantom odors shouldn't be ignored
Phantom odors can decrease quality of life if left untreated.
"Problems with the sense of smell are often overlooked, despite their importance. They can have a big impact on appetite, food preferences and the ability to smell danger signals such as fire, gas leaks and spoiled food," Dr. Judith A. Cooper, acting director the NIDCD said in a statement.
This can especially be problematic for those who work in places that rely on our sense of smell, including those in the food and service industries.
Phantom odors may also be a sign of a more serious health problem. Recent studies show that phantom odors can be an early marker of severe neurological conditions, which highlights the importance of seeking early intervention.
The study found only 11 percent of people who report phantom odors have actually discussed a taste or smell problem with a doctor. "Most people who have this condition don’t go to a physician," Bleier said. "The value of these studies is that they reveal findings of certain disease states that were not as previously well known."
The authors hope that increased awareness of phantom odors could prompt doctors to ask about them more, too, which could help more people with the problem receive accurate diagnosis and treatment.
Ryan Guinness M.D., M.P.H., is an internal and preventive medicine resident physician, currently in the ABC News Medical Unit.