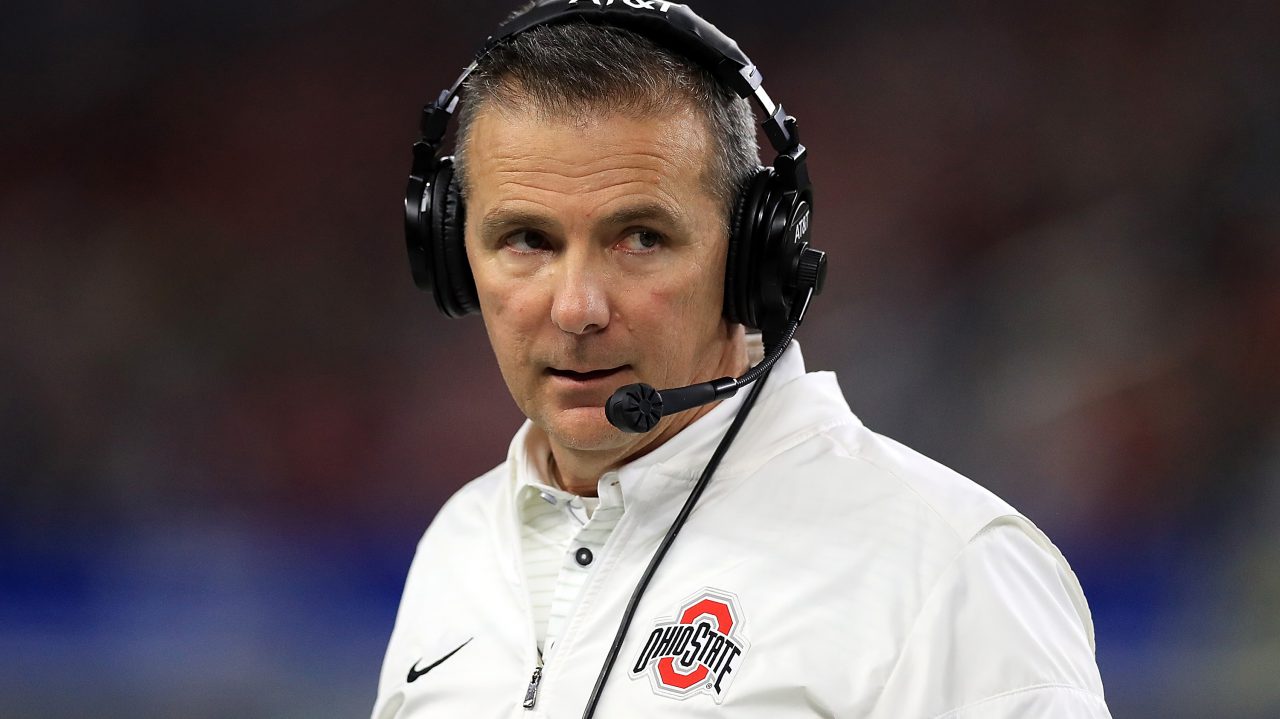 Ohio State's investigation concluded that neither Meyer nor Smith violated any school policy, laws, or contractual obligation connected to allegations of abuse against Zach Smith involving his ex-wife Courtney Smith.

A statement on the findings of the investigation said: "Although Coach Meyer made significant misstatements about his knowledge of the 2015 events relating to Zach Smith and his former wife at the Big Ten Media Days, they were not part of a deliberate cover-up effort to keep Zach Smith on the coaching staff in the face of evidence of domestic violence by him that Athletic Director Smith and Coach Meyer credited."

At a press conference Wednesday night, Meyer apologized to the Buckeye Nation, saying he "followed my heart and not my head."

"I take this responsibility very seriously, and I will do better."