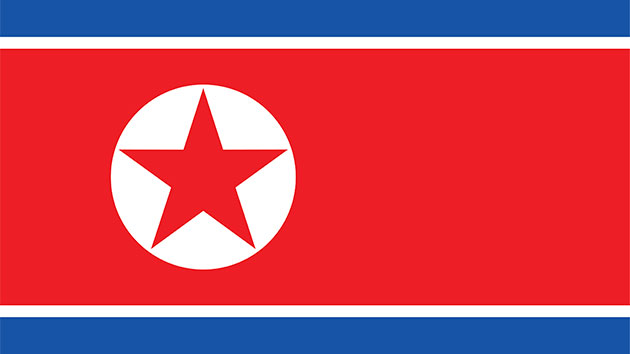 iStock/Thinkstock(NEW YORK) — North Korea’s nuclear activities have not stopped over the past year and it continues to develop its nuclear program, the UN’s nuclear watchdog said in a new report.

The "continuation and further development" of the program are "cause for grave concern," the International Atomic Energy Agency said in its report, released Monday, which covered developments since August 2017 and found that the North had carried out "clear violations of relevant U.N. Security Council Resolutions."

The report, issued by IAEA Director General Yukiya Amano, noted that the agency faced challenges in what it could actually verify.

"As the Agency remains unable to carry out verification activities in the DPRK, its knowledge of the DPRK’s nuclear programme is limited and, as further nuclear activities take place in the country, this knowledge is declining," the report said, using the acronym for North Korea's official name, the Democratic People's Republic of Korea.

Without access to major nuclear sites in North Korea, the IAEA said it has relied in part on satellite imagery and open-source information.

President Donald Trump met with North Korean leader Kim Jong Un in Singapore on June 12 and the next day declared in a tweet, "There is no longer a Nuclear Threat from North Korea."

In its report this week, the IAEA called North Korea's continued nuclear activity "deeply regrettable" and called on the the country to cooperate and fulfill its obligations under U.N. Security Council resolutions.