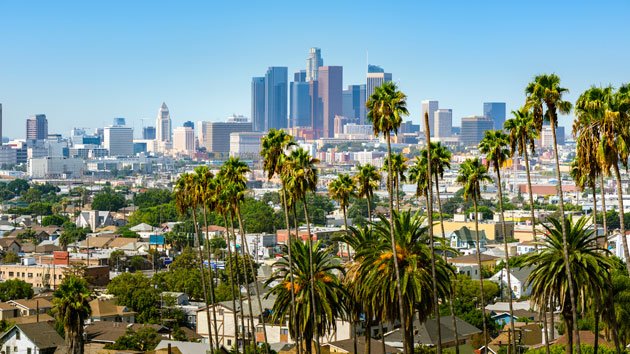 iStock/Thinkstock(ORANGE COUNTY, Calif.) — Residents of several Orange County, California cities are complaining about a strange, mysterious odor in the air — and local municipal agencies seem to be pointing fingers at each other as to the cause of the bad smell.
The odor is affecting cities like Orange, Anaheim Hills, Costa Mesa, Newport Beach and Huntington Beach, according to Patrick Chandler, spokesperson for the South Coast Air Quality Management District.
Orange County Fire Authority Chief Tony Bommarito told ABC News that the odor "appears to be vector control spray for mosquitoes.”
But a spokesperson for the Orange County Mosquito and Vector Control District subsequently denied this claim, insisting that “the spray is odorless.”
Residents are reporting smells similar to petroleum, paint thinner or butane in the air.
The ongoing investigation is now being handled by South Coast Air Quality Management, officials said.