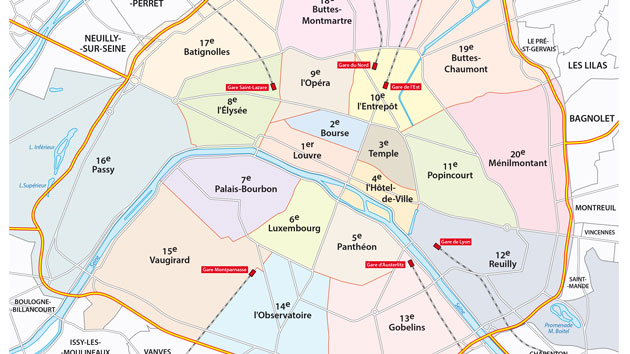 iStock/Thinkstock(PARIS) — A man armed with a knife killed his mother, his sister and seriously injured a passerby, before being fatally shot by police in the city of Trappes, west of Paris, the French interior minister said this morning.
"French police were called at around 9:30 a.m. local time for an incident in a street of Trappes. When they arrived on the scene, they saw two bodies lying on the ground," the French interior minister Gerard Collomb said during a press conference.
"The assailant was inside a house that belongs to his mother when police arrived on the scene," the interior minister added. He was shot and killed by French police when he exited the house with his knife, according to Collomb.
According to French media BFM, the man screamed "Allahu Akbar" before being shot by French police. The man is known by authorities for having promoted radical Islamist ideology, the French interior minister said.
However, this is not being treated as a terror incident.
"We have someone with important psychiatric problem who was known for spreading terrorist ideology, but it's more a case of a mentally unstable person than a mobilized person responding to orders from ISIS" Collomb said.
The Paris prosecutor’s office, in charge of all terror cases in France, told ABC News that they are not in charge of the inquiry for now, a local prosecutor is.
ISIS quickly claimed responsibility for the attack, saying "the attacker in the city of Trappes, South-West of Paris is an ISIS fighter and carried out the attack as a response to the calls to attack coalition citizens."