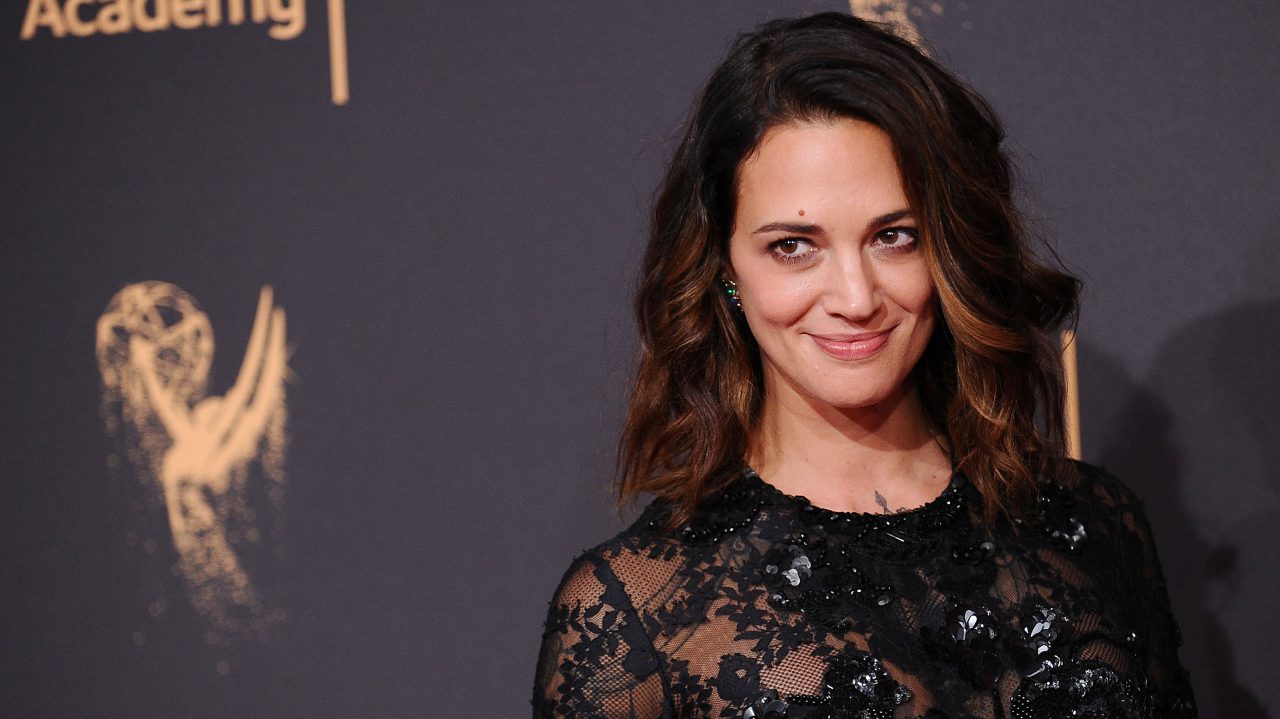 Jason LaVeris/FilmMagic via Getty Images(NEW YORK) — Harvey Weinstein's attorney stated Monday that the claim of sexual misconduct made against Italian actress Asia Argento should cast doubt on the allegations she's made against the disgraced producer.
Months after Argento became one of the first people to publicly accuse Harvey Weinstein of sexual assault, she's now herself accused of paying off a young male actor who accused her of sexual misconduct, according to a report in the New York Times.
The paper says it obtained documents that show Argento paid 22-year-old actor Jimmy Bennett $380,000 to settle the accusations. Bennett claims that in 2013 — a couple of months after his 17th birthday — a then 37-year-old Argento sexually assaulted him in a California hotel, according to The New York Times. The age of consent in California is 18.
"This development reveals a stunning level of hypocrisy by Asia Argento, said Weinstein's attorney, Benjamin Brafman, in a statement to ABC News. “At the very same time Argento was working on her own secret settlement for the alleged sexual abuse of a minor, she was positioning herself at the forefront of those condemning Mr. Weinstein, despite the fact that her sexual relationship with Mr. Weinstein was between two consenting adults which lasted for more than four years."
According to the New York Times, a notice sent to Richard Hofstetter, the lawyer for Argento's late boyfriend, Anthony Bourdain, who was representing the actress at the time, claims Bennett made more than $2.7 million in the five years before the alleged assault, but his income has since dropped to an average of $60,000 a year as a result of trauma he suffered following the alleged "sexual battery." Argento, who lives in Rome, subsequently hired Carrie Goldberg — a prominent lawyer for victims of online attacks — to handle the case, according to The New York Times.
Bennett and Argento first met when he appeared at age seven in Argento’s 2004 film "The Heart Is Deceitful Above All Things," according to the Times. They reportedly stayed in contact in the ensuing years and agreed to meet years later for a reunion. Bennett claims that at the time of the alleged May 13, 2013, incident, he arrived at the Ritz-Carlton in Marina del Rey, California, to meet Argento in her hotel room with a family member, who left the room after Argento asked to be alone with Bennett.
He alleges that Argento gave him alcohol prior to the assault, which allegedly included oral sex and intercourse.
Argento then asked to take a number of photos with Bennett, according to the documents cited by The New York Times. They, along with an Instagram post of their faces taken on that day, were included in the notice of intent to sue.
The notice of intent reportedly sought $3.5 million in damages for the intentional infliction of emotional distress, lost wages, assault and battery.
Argento, one of the 13 women included in the first October 2017 New Yorker report about Harvey Weinstein’s alleged sexual harassment and assaults that dated back decades, has not commented on the allegation, nor have her representatives.
Rose McGowan, another of Weinstein's early accusers, stated on Twitter that the New York Times report left her heartbroken.
"I got to know Asia Argento ten months ago. Our commonality is the shared pain of being assaulted by Harvey Weinstein. My heart is broken. I will continue my work on behalf of victims everywhere," she wrote. "None of us know the truth of the situation and I’m sure more will be revealed. Be gentle."
Bennett's other film credits include 2003's "Daddy Day Care," "Firewall," "Evan Almighty" and "Star Trek." He most recently had a role in the Amazon TV series "Bosch."

Capitol riot defendant claims he was attacked by DC jail guards, lawyer says
Steve Harvey reflects on Miss Universe snafu: “It was the worst week of my life”
Breaking down claims about Georgia’s election law: What’s true and what’s not?
Gaetz, under investigation for sex allegations, sought blanket pardon from Trump: Sources
Harvey Weinstein appeals rape conviction, attorneys raise questions about juror
Kate Winslet claims there are “at least 4 actors” who are afraid to publicly embrace their sexuality