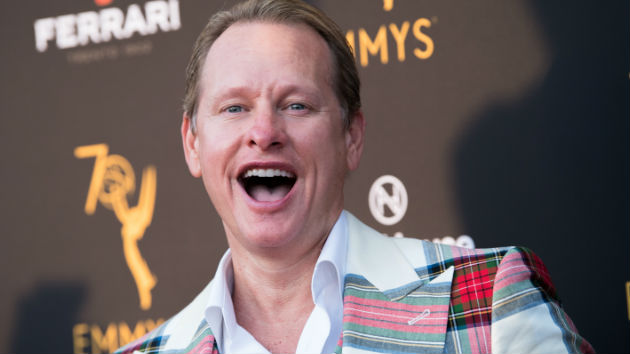 Emma McIntyre/Getty Images(LOS ANGELES) — No, Carson Kressley was not throwing shade at the Netflix reboot of Queer Eye.

The original Queer Eye fashion guru gave a statement to People clarifying comments he made earlier this week, when he said the OG series was “more groundbreaking” than the reboot.

“I loved being a part of the original Queer Eye, and I love the reboot,” he says in the statement. “When I said the original was more groundbreaking it only meant that the original aired in an era when there was far less representation of gay people on television.”

He adds, “We have come a long way and I am very proud to have passed the torch to the wonderful and talented new cast.”

Variety reported that on Monday night, Kressley seemingly dissed the new cast’s Emmy nomination, saying, “I’m thrilled that they’re nominated. But it was a little more groundbreaking back when we won an Emmy in 2004.”

Kressley is currently a judge on RuPaul’s Drag Race, which also nominated this year.