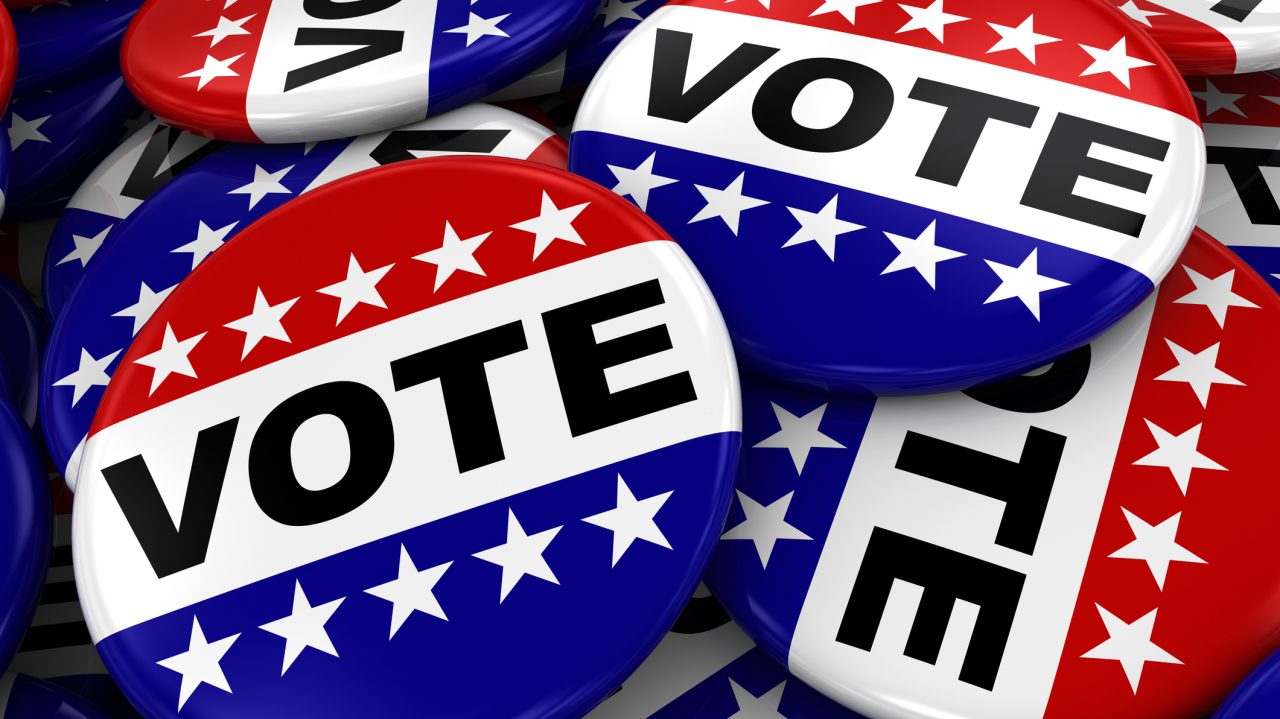 iStock/Thinkstock(WASHINGTON) — In the 2016 presidential election Facebook and other social media platforms were utilized by political campaigns and interest groups to run advertisements with very few rules regulating their disclosure and little public information about their source.
The lack of knowledge about these advertisements underscored the ease with which political actors, both foreign and domestic, were able to manipulate platforms like Facebook to disseminate misleading and often false information to Facebook users in the United States and around the world.
The spread of misinformation meant to foment political discord and stir unrest continues to be a concern less than three months out from a consequential midterm election. Just this week, Facebook announced it removed "652 pages, groups and accounts for coordinated inauthentic behavior that originated in Iran and targeted people across multiple internet services in the Middle East, Latin America, UK and US."
Facebook also said it "removed multiple pages, groups and accounts" linked to "inauthentic behavior" on its platforms, including actions that originated in Russia.
Aside from the threat from nefarious actors, Facebook's influence as a medium through which American politicians and campaigns communicate with voters has skyrocketed in the last decade. But exactly how that influence and power is being yielded by politicians, campaigns and outside groups from all sides of the political spectrum still remains somewhat of a mystery due to the lack of rules governing the disclosure of that information.
In order to better understand the tactics and strategies of all political actors on Facebook, ABC News is partnering with ProPublica, a nonprofit, award-winning news organization that has built a tool to collect information and data on political ads that are being targeted to users of the social media giant.
ProPublica's tool is a simple, free browser plugin on a Firefox or Google Chrome web browser, that Facebook users can opt into and report political advertisements they see on the site. Those advertisements will then be collected by ProPublica in a public database to track and analyze advertisements on Facebook.
ABC News and other news organizations will then use that database and information to better understand and report on how political actors are utilizing one of the most powerful communication mediums on the planet.
Thus far the tool has gathered almost 60,000 individual advertisements from over 12,500 contributors, according to ProPublica.
ProPublica clearly states: "The tool doesn't collect your personal information," and privacy controls ensure that the information that is being collected relates only to the advertisement that appeared on the site.
Earlier this year Facebook announced steps to make the source of political advertisements on the site more transparent and understandable, but has still not given news organizations or academic institutions full and total access to all of the data behind what goes into purchasing and targeting those ads.
The site has created its own archive of political advertisements that allows users to obtain "more information about some of the ads they see and the advertisers who are funding them," according to Facebook. But that archive remains an incomplete picture of how political advertisements are tailored to certain users because it does not show who was targeted with the ad.
By utilizing ProPublica's tool to track advertisements, Facebook users can more easily report political advertising, giving news organizations more data to gather and a greater ability to understand, analyze, fact-check and investigate political communication on the site.
Already the tool has helped locate political ads that were actually scams and malware, political ads that were ignore federal election rules by not disclosing who funded them, and uncovered a fake Facebook page claiming to belong to Special Counsel Robert Mueller with more than 100,000 followers.
The midterms are fast approaching, and ProPublica's tool will be a key asset in understanding how politicians, their campaigns, and powerful outside interest groups are using the medium to communicate with voters.