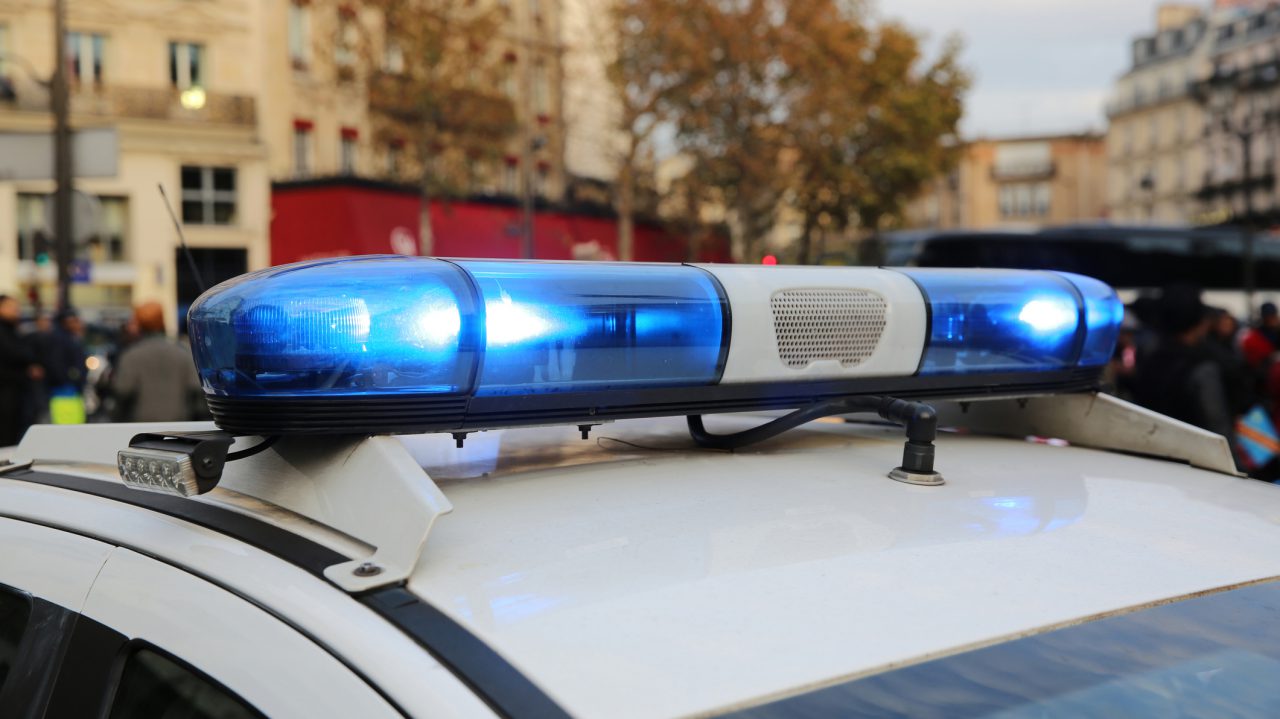 iStock/Thinkstock(PARIS) — An American teenager who was reported missing in Paris has been found, according to his family.

American and European authorities spent Monday scrambling to locate a Miami-area teenager who traveled with his family to Paris, left a goodbye note and then disappeared, a federal law enforcement official told ABC News on Monday evening.

Tariq Aleem Shabazz, Jr., 17, disappeared last Wednesday, but was located after a widespread push to find the teen on Monday. Shabazz's mother posted on Facebook late in the day her son had been found.

"I am eternally grateful for the love, outpouring of support from family, friends, ELIOR, STARR, French authorities, the embassy and all of the wonderfully kind strangers that have been with me throughout this trying time," she wrote. "Tariq Aleem has been found, and I would like to politely ask for some privacy as we make our way home and we reunite with our family in Miami."

The law enforcement source previously told ABC News the disappearance appeared to have been a deliberate, pre-planned action, and that the FBI and the U.S. State Department are now involved in the search.

Shabazz left the family's hotel room and never returned, his father told Miami ABC affiliate WPLG. The teenager packed a bag with clothes and other items and left a note saying, "I'm sorry, I love everyone," according to his father.

"It’s definitely out of character for him to pack up clothes, take some items, leave a note saying basically, you known, ‘I’m sorry, I love everyone,’" the teen's father told WPLG. "That’s like so out of what you would think he would do."

A State Department official confirmed to ABC News that a U.S. citizen is missing, but declined to provide more information because of privacy concerns.

"When a U.S. citizen is reported missing overseas, we cooperate with search efforts by local authorities," said a spokesperson with the State Department's Bureau of Consular Affairs. "We stand ready to provide appropriate assistance to U.S. citizens in need."

French authorities told the family on Saturday that the teenager may have been spotted in a city just north of Paris, and that they are reviewing security footage.

Complicating authorities' efforts to find the teenager is the assumption that he is not currently known to have broken any laws.