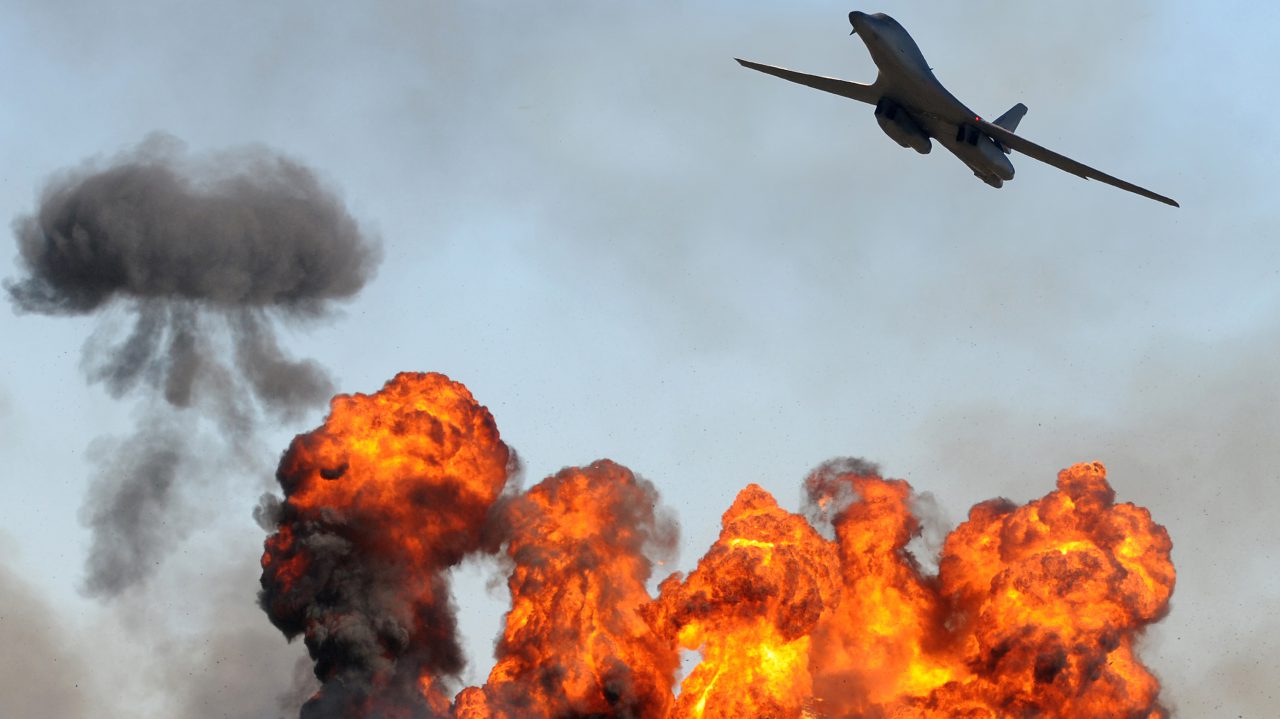 iStock/Thinkstock(WASHINGTON) — Al-Qaeda's chief bomb maker is assessed to have been killed in a U.S. drone strike in Yemen, according to a U.S. official.
Ibrahim al-Asiri, a 36-year-old Saudi national, was considered one of the top terrorist bomb makers in the world by U.S. and western counterterrorism officials and was believed to be responsible for the foiled plot to take down an airliner over Detroit on Christmas Day in 2009.
Reports of al-Asiri's death began circulating last week after a United Nations report, citing "some member states," said al-Asiri "may have been killed during the second half of 2017."
"Given al-Asiri's past role in plots against aviation, this would represent a serious blow to operational capability," the report read.
The Associated Press also reported al-Asiri's death last week, citing Yemeni officials, a tribal leader, and an al-Qaeda-linked source. The tribal leader told the AP that al-Asiri was killed, along with two of his four associates, as he stood beside his vehicle.
"Al-Asiri was a proficient and highly innovative terrorist bomb maker," said John Cohen, a former counterterrorism coordinator for the Department of Homeland Security and an ABC News contributor. "His death will be welcomed by counterterrorism officials in the U.S. and the West, but there is still cause for concern in that there are reports that al-Asiri trained others in his particular brand of bomb-making."
"It's highly likely that those he trained are still out there," Cohen added.
Al-Asiri, who was particularly focused on attacks against aviation, specialized in hiding bombs inside of printer cartridges, laptops, and other types of electronic devices.
He was believed to have built the "underwear bomb" worn by a Nigerian man on a Northwest Airlines flight from the Netherlands to Detroit on Christmas Day in 2009. That bomb failed to detonate properly, and the bomber, Umar Farouk Abdulmutallab, was sentenced to life in prison without parole in 2012.
Still, al-Asiri's efforts led U.S. officials to more tightly manage the way security is handled at airports across the country, especially in regards to electronic devices.
"What made him such a concern of intelligence and counterterrorism authorities was that he carefully studied security measures used by the United States and western countries in airports and around government buildings and other high-value targets, and then he designed bombs that were specifically intended to circumvent those security measures," Cohen told ABC News.
Former acting and deputy director of the CIA, Mike Morell, called al-Asiri's death "the most significant removal of a terrorist from the battlefield since the killing of bin Ladin."
"We are safer because of this US operation," he tweeted on Monday.