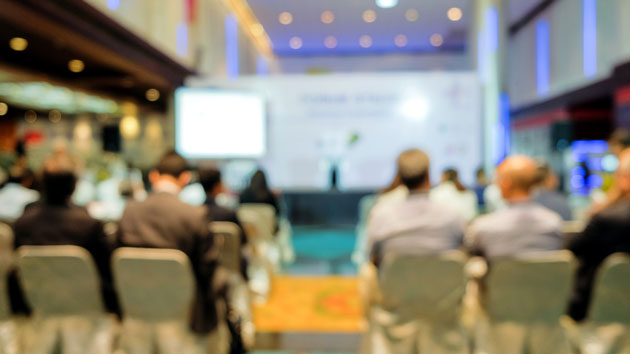 iStock/Thinkstock(SAN FRANCISCO) — Members of the country's most influential tech companies are meeting to prepare for misinformation campaigns by foreign countries, including Russia, ahead of the midterm elections in November.
At least one company confirmed Friday's meeting, held in San Francisco, to ABC News.
The companies plan to discuss efforts to defend their platforms from the type of meddling that occurred during the 2016 presidential election.
The meeting was first reported in BuzzFeed.
It comes after a tumultuous week in the cyber landscape. Microsoft announced Tuesday it took control of half a dozen websites that had been operated by the Russian military intelligence agency that hacked the Democratic National Committee in 2016.
On Wednesday, Facebook and Twitter suspended or removed hundreds of accounts linked to Russia and Iran that displayed “inauthentic behavior.”
Friday’s meeting comes on the heels of a meeting that took place in May between the top tech companies and United States intelligence officials. That meeting occurred at Facebook’s headquarters and included Twitter, Snap, Amazon, Apple, Google, Microsoft and Oath, according to the New York Times.
According to reports, the tech companies walked away disappointed because intelligence officials refused to share information.
Tech companies, including Facebook and Twitter, have come under heavy fire after federal authorities announced that Russian agents launched a misinformation campaign on social media in the United States during the 2016 election.
Earlier this month, a number of top U.S. national security leaders gathered in the White House Press Briefing Room and shared the same message: Russia is continuing to interfere in the U.S. political system.
At the time, Homeland Security Secretary Kristjen Nielsen said: “Free and fair elections are the cornerstone of our democracy, and it has become clear that they are the target of our adversaries who seek to sow discord and undermine our way of life.”
In February, Special Counsel Robert Mueller indicted 12 Russians, all members of a Russian intelligence agency, for trying to hack Democrats’ emails and computer networks.
Copyright © 2018, ABC Radio. All rights reserved.