Brockway, PA – The Taylor Memorial Museum in Brockway got a facelift, and much of that was due to a donation from the Grant E. Jackson Living Trust.

Jackson was a Brockway native who worked for Heinz in Pittsburgh. He died in 2015, and his family described him as proud of his hometown.

The donation came about after Jackson’s youngest daughter, Patricia Lutz, got a chance to do some genealogy research at the museum. She found a lot of information about her parents and wanted to help the museum as it underwent renovations.

Hear Lutz explain why the museum trip was so important to her.

The Taylor Memorial Museum in Brockway is open May through October, on Tuesdays and Thursdays from 10 until 2 and Sundays from 1 until 3.

You’ll get to see artifacts of Brockway’s industries, such as glass, mining, lumbering, and farming. There’s also a separate space to research your family’s history.

The museum is located at 765 Park Street in Brockway. 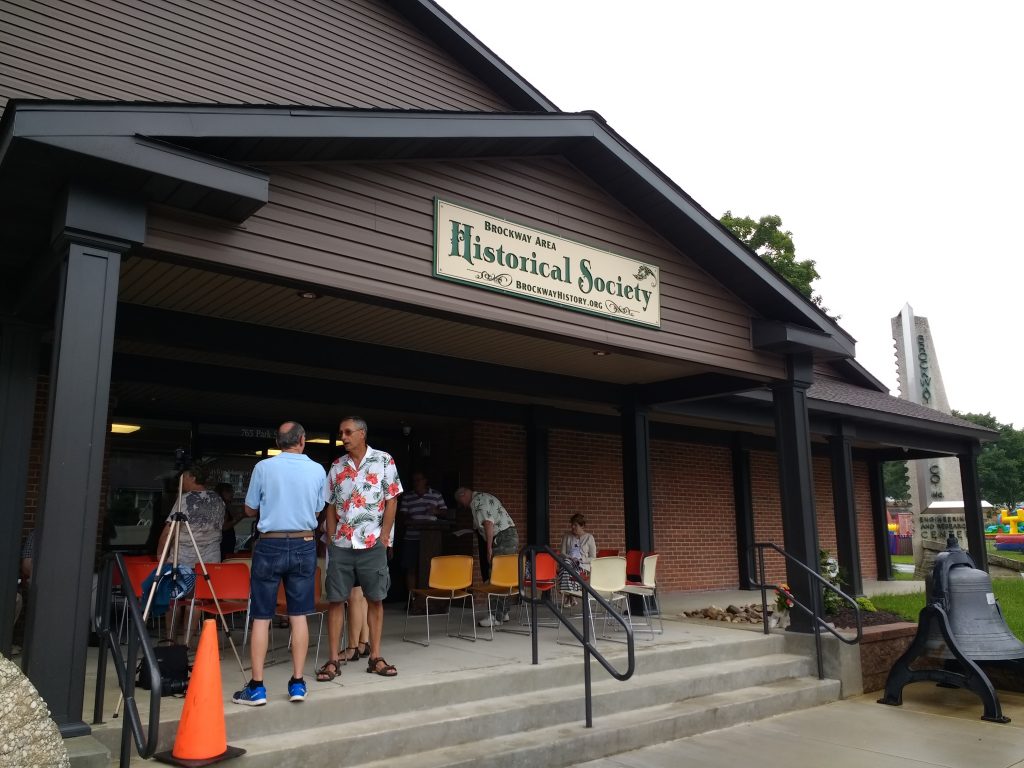 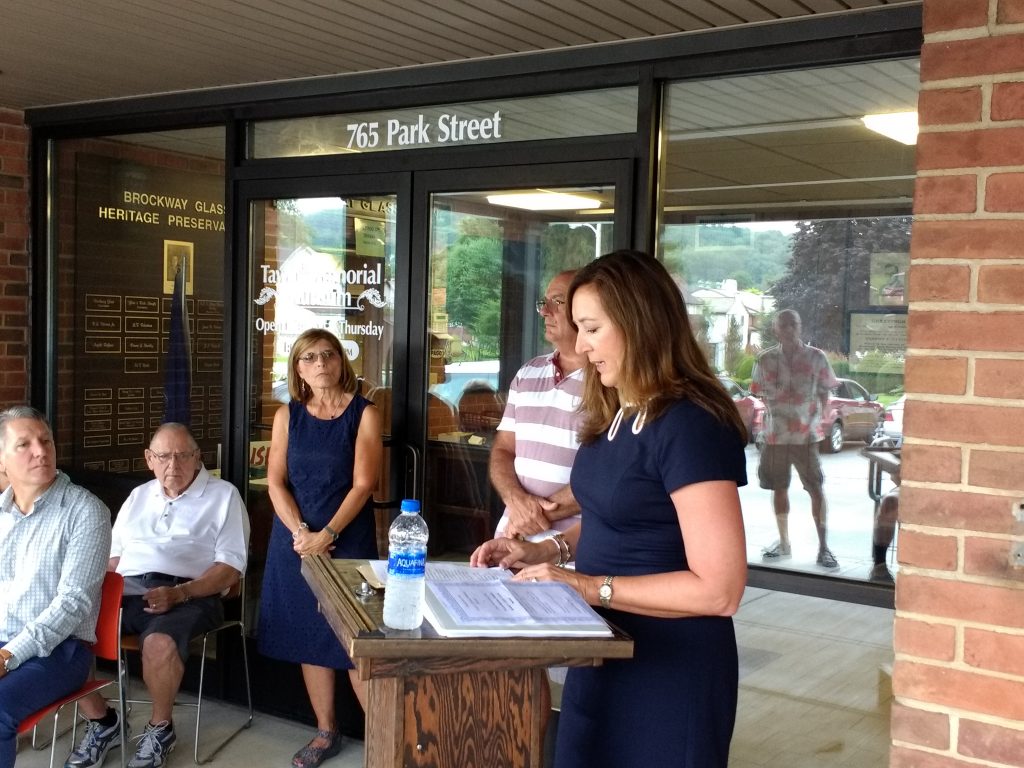