Clearfield and Jefferson Counties, PA – After more than a dozen people in the Jefferson County and Clearfield County area were arrested in a drug bust recently, three people are still on the run.

13 others have been captured already.

The arrests are thanks partly to the many confidential tips that the drug task force received from concerned citizens.

If you know of someone who is selling drugs in your neighborhood, a quick call to your local police can help them move forward with a case. If you’d like to remain anonymous, all you have to do tell them that it’s an anonymous tip at the beginning of the call. 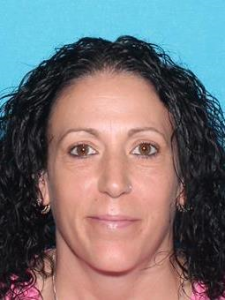 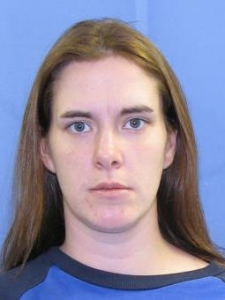 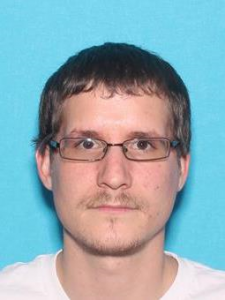 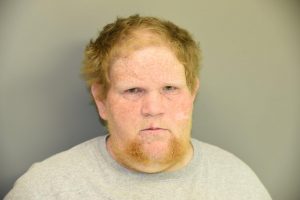 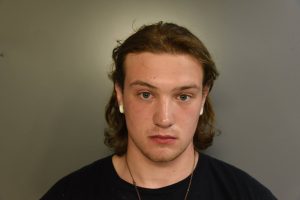 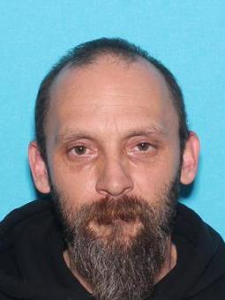 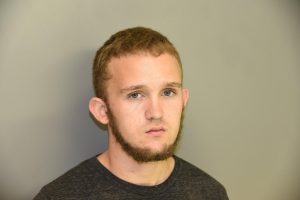 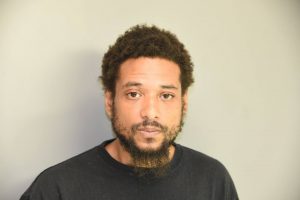