Each participant had to get a pre-pageant interview in front of the judges, and impromptu question-and-answer section, and a speech about why people should come to the fair.

Bish and VanSteenberg will each get a $1,000 scholarship for their education.

Lindenpitz also was crowned as the fair princess. Elliana Gow of Brookville was first runner-up for princess, and Krista Reitz of Punxsutanwey was second-runner up.

Ava Orcutt of Corsica was named as the Junior Fair Queen. First runner-up is Mercy Smith of Punxsutawney, and second runner-up is Madelyn Newcome of Brockway. Grace Preston of Brockway won the Peoples’ Choice Award. 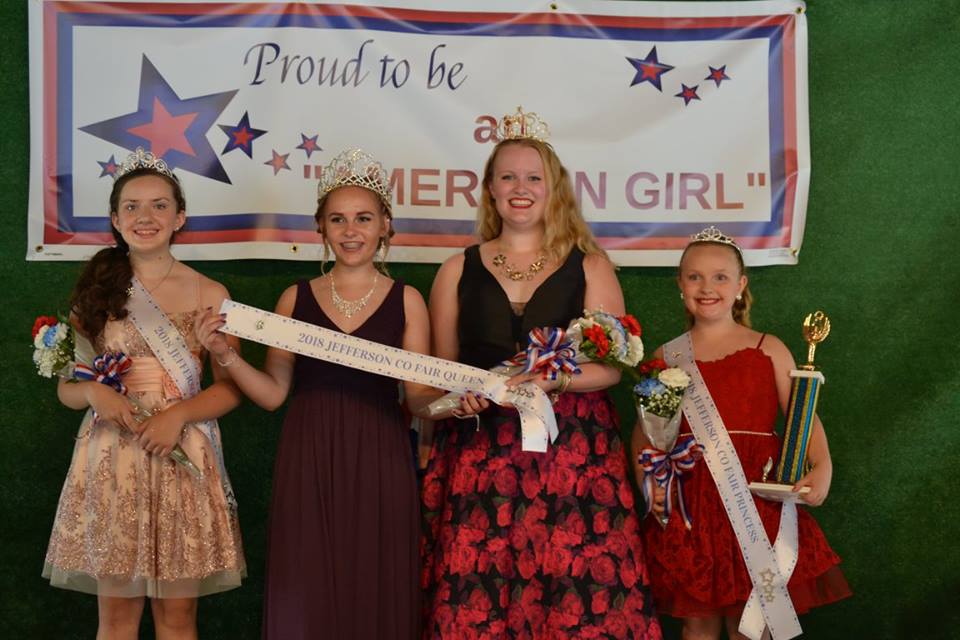