Sigel, PA – After a Jefferson County woman found what she believed was a stick of dynamite, a bomb squad was called out to Sigel… only to find that the sticks were not actually dynamite but were road flares.

A Sigel woman had called the volunteer fire station on Tuesday after she said she found the sticks while she was cleaning.

The road was shut down for several hours while they made sure that all of the sticks were just road flares. 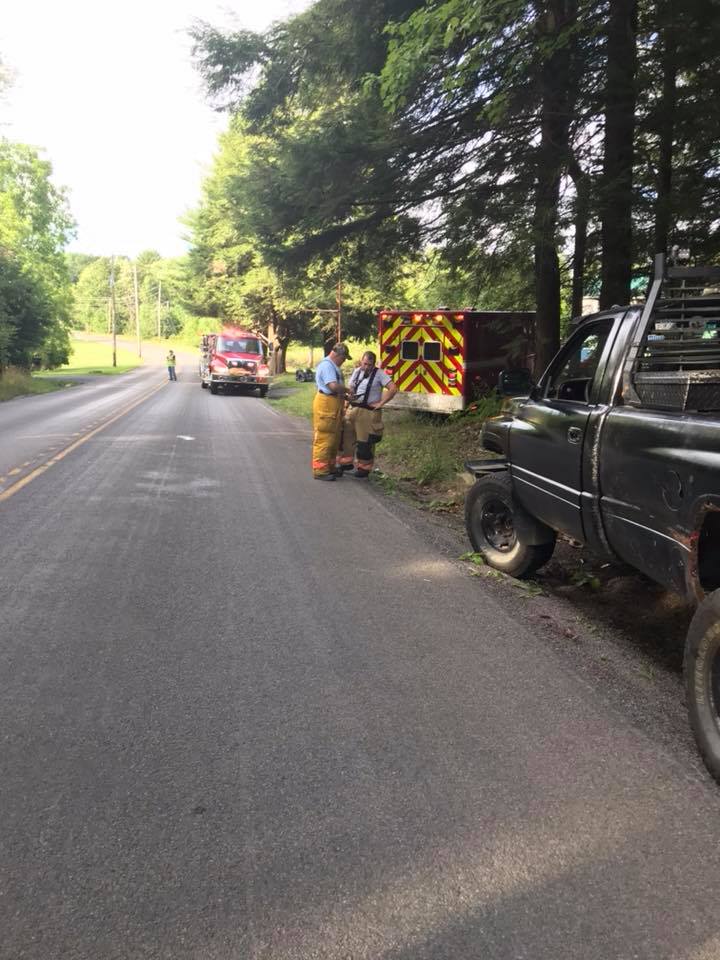