Mineral Springs, PA – The alligator that was caught in a Clearfield County sewage facility will have a new home in Florida.

The rescue group that currently is handling the alligator, One Dog at a Time, announced the plans in a Facebook post.

The original owner has been found, although police are not releasing the person’s name. The gator was likely released near the sewage pond because it had gotten too big to take care of.

It’s not illegal to own an alligator in Pennsylvania, but the person likely be fined for animal abandonment.

The animal was captured safely when a trapper from Sunderland Wildlife Pest Control got some help from a Louisiana man, David Loustalot, who had previous experience catching gators.

After many attempts to bait the animal, it was finally caught in a net on Tuesday.

Listen to the full interview with Sgt. Robert Dunbar from the North Central Region of the PA Fish and Boat Commission. (Interview is from June 25, before the alligator was caught.)

The alligator was caught safely last Tuesday. It was turned over to the rescue group One Dog at a Time, who will then be giving it t the Forgotten Friend Reptile Sanctuary in Lancaster, PA.

Because the alligator was raised to be someone’s pet, it likely wouldn’t be able to survive in the wild by itself.

In about a month, the gator will be taken to Florida to spend the rest of its life at Croc Encounters, a wildlife park with guided educational tours and close-up interactions.

Since alligators can live 40-70 years and this one seems fairly young, it’ll have a long time to spend enjoying the Florida sunshine. 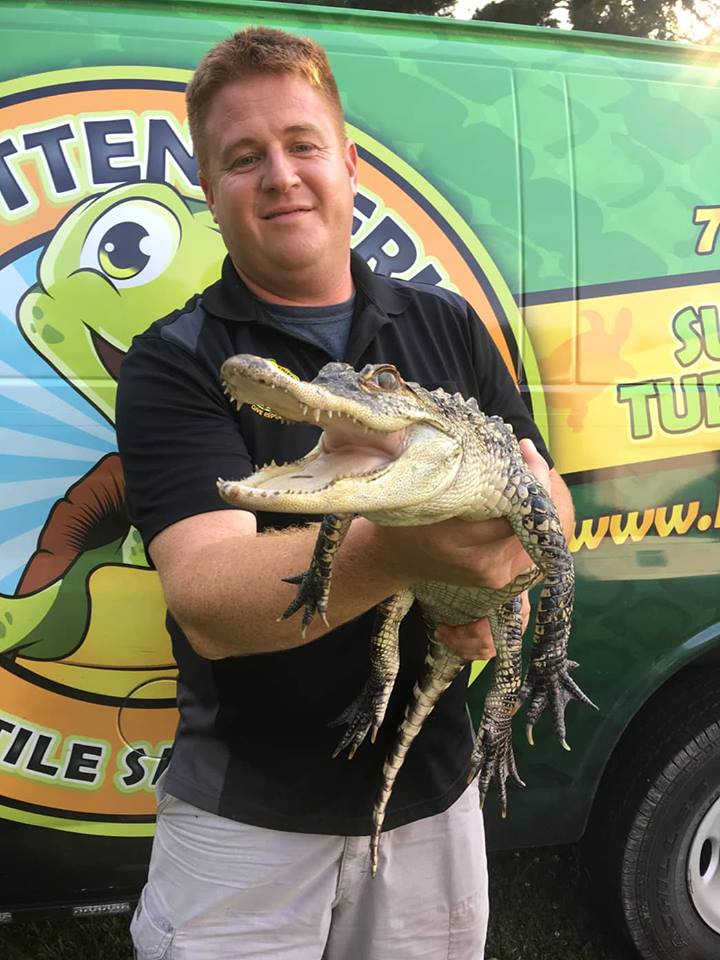 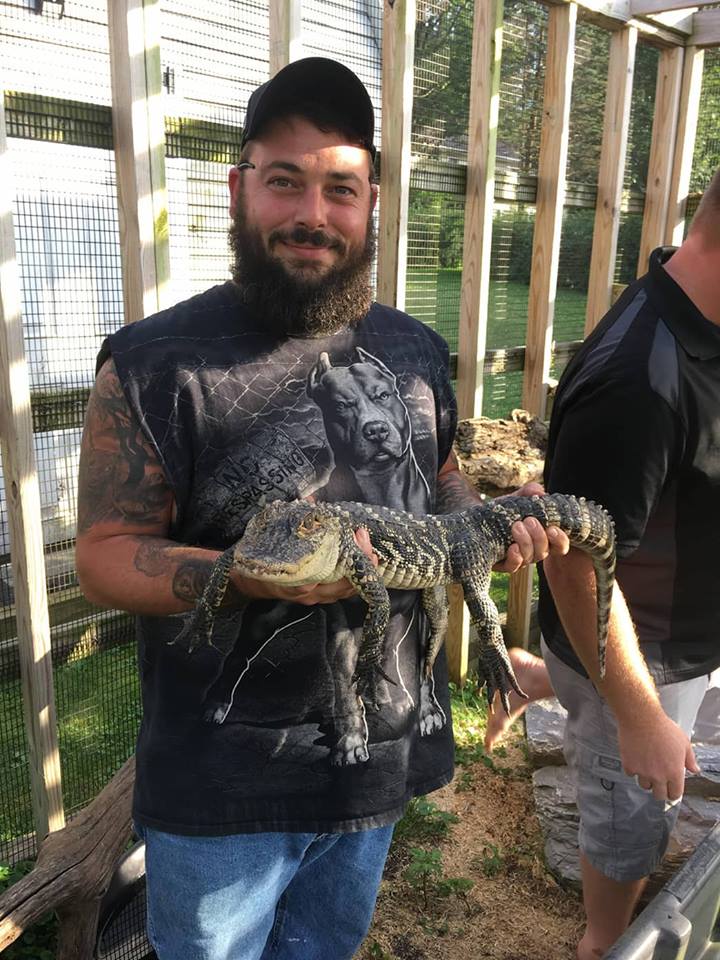 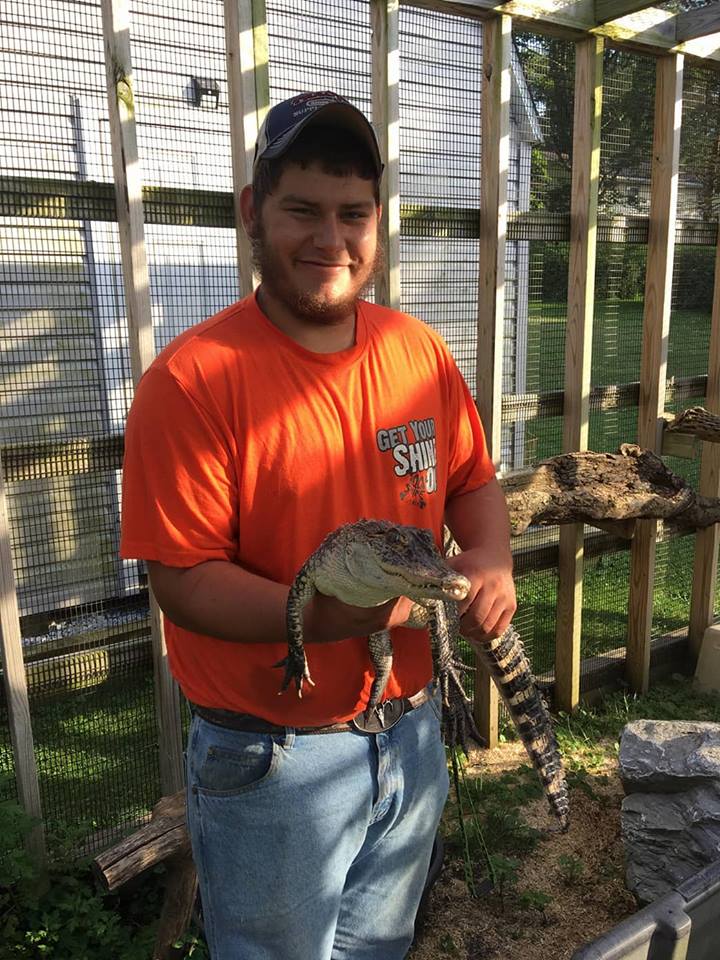 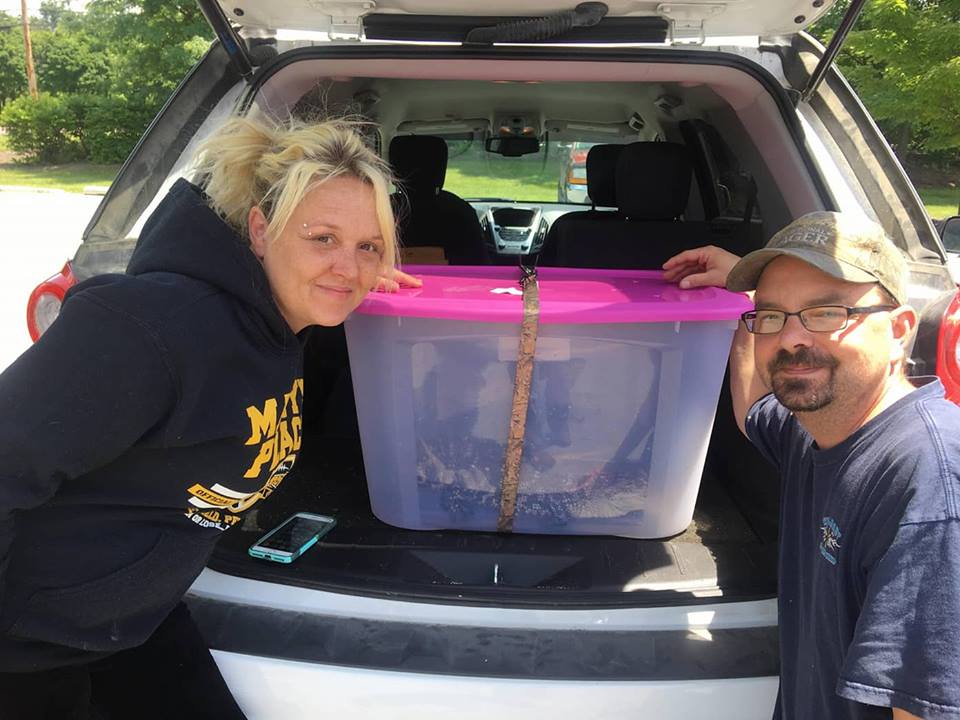 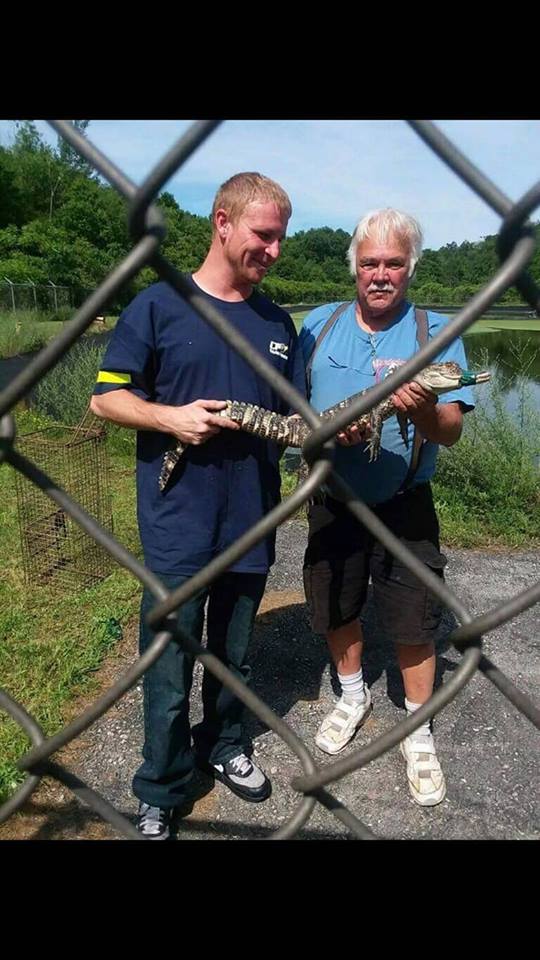 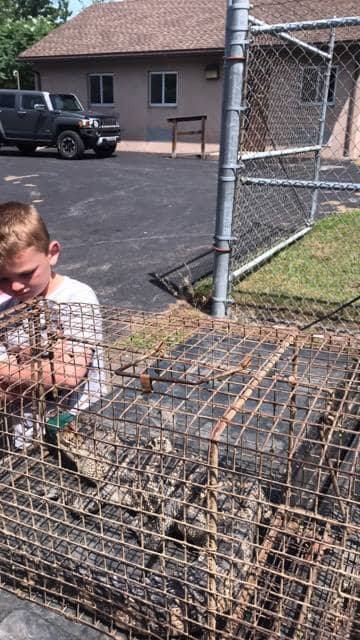 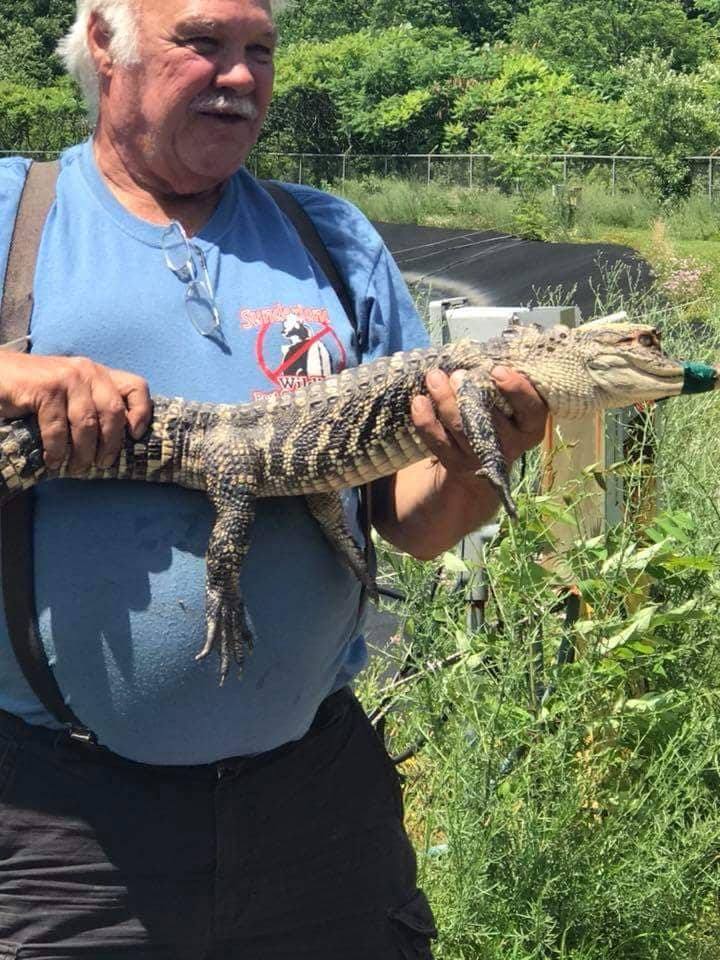 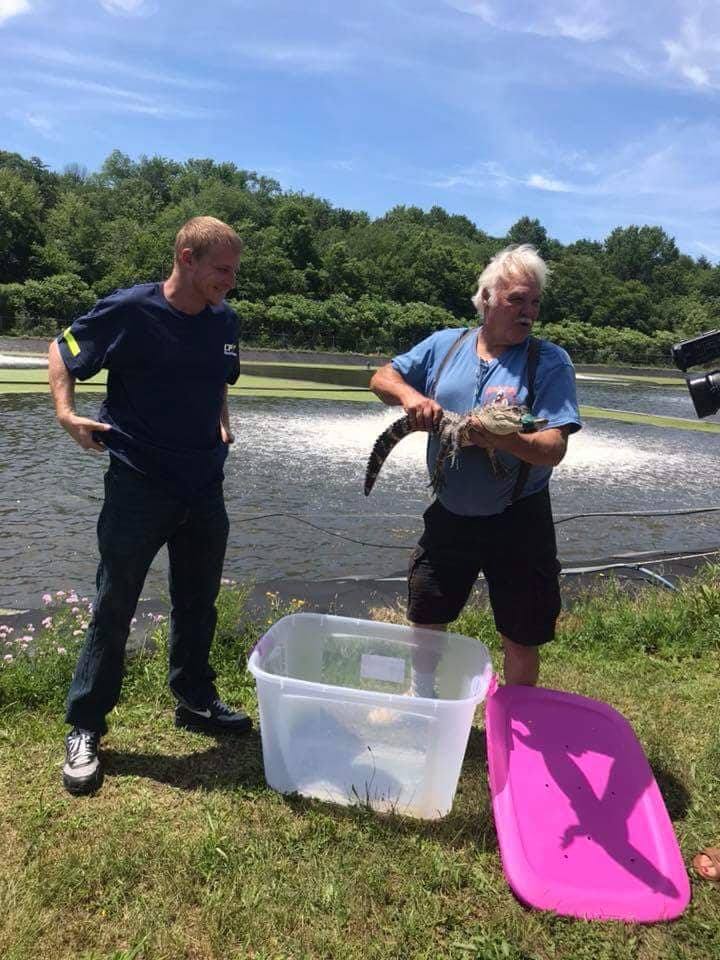 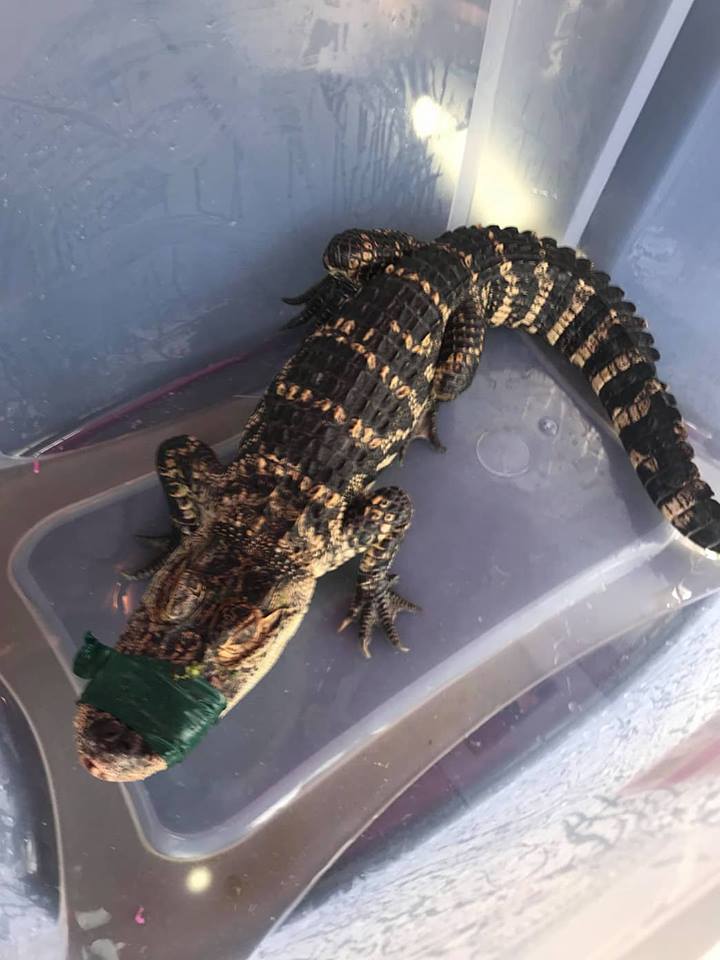