DuBois, PA – Fortunately there were no serious injuries in the weekend fire that destroyed an apartment building and business in DuBois, but several people did have to go to the hospital. The building is a complete loss.

The fire broke out around 10 a.m. Saturday morning on West Long Avenue, at Mike’s Lock and Hardware.

The building is owned by John Shuttleworth of Reynoldsville but was rented by the storefront tenant, Mike Rudzinski.

Investigators say the fire started on the first floor, within the hardware store, but there’s still no word on the exact cause. It spread to the apartments in the second and third floors.

Several residents fled via the fire escape, and one man had to be rescued by firefighters from the roof of the building.

We’ll be continuing to update you on the possible reasons behind the fire, the damage involved, how residents and businesses are coping, and how you can help in the aftermath.

The following two photos are used with permission from and thanks to Shana Todd. 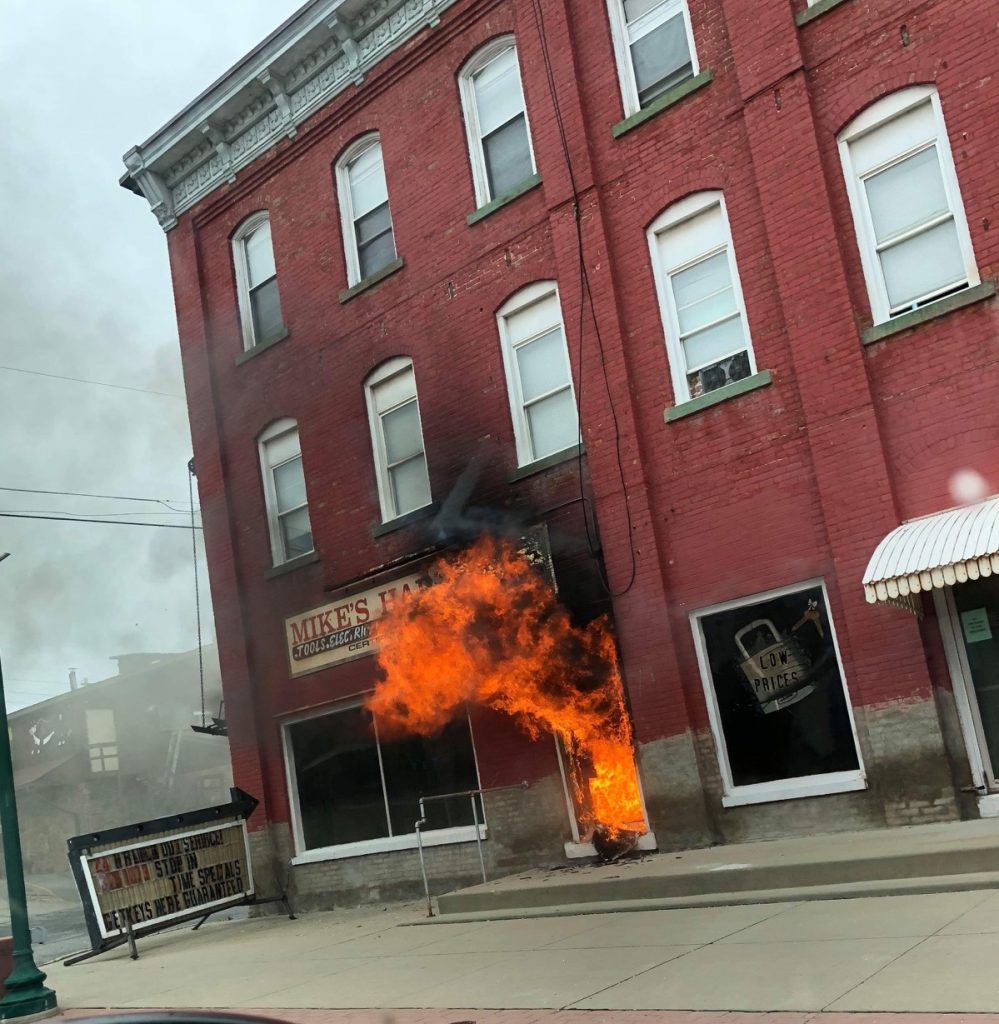 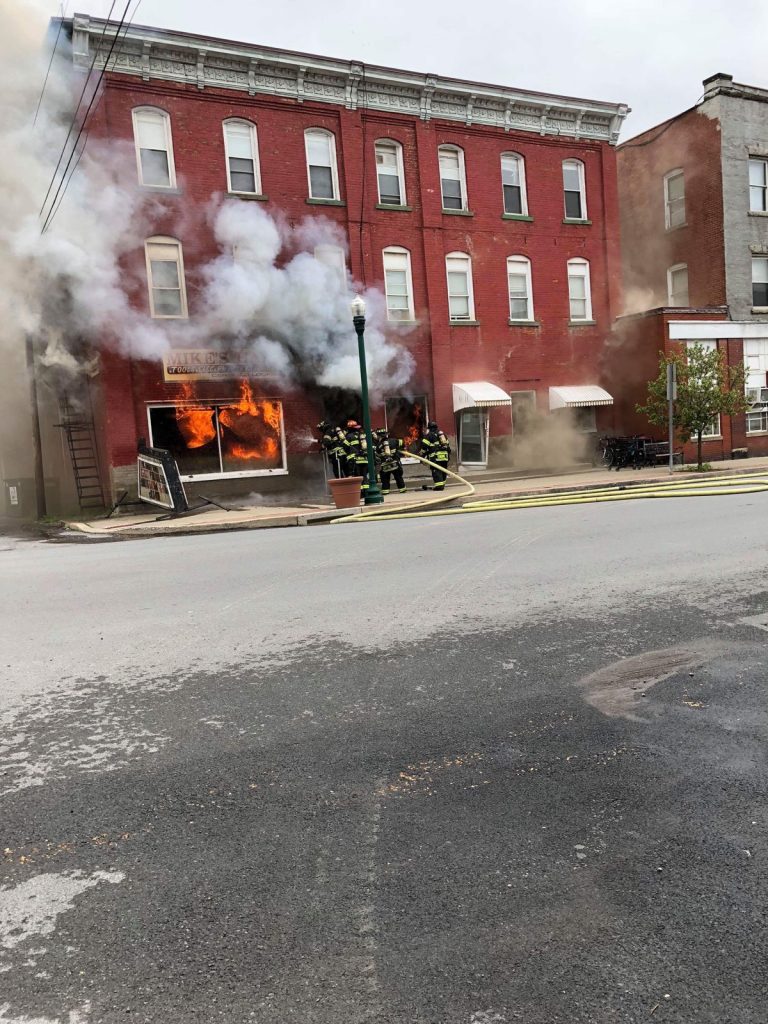 The following three photos are used with permission from and thanks to Jim Whited. 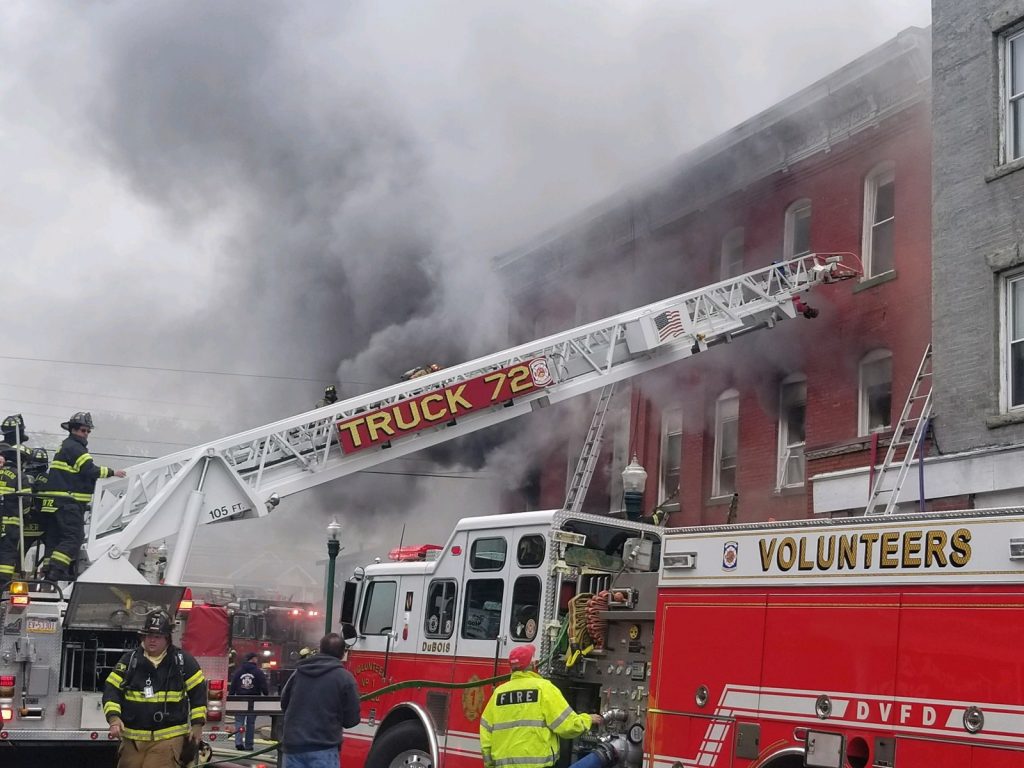 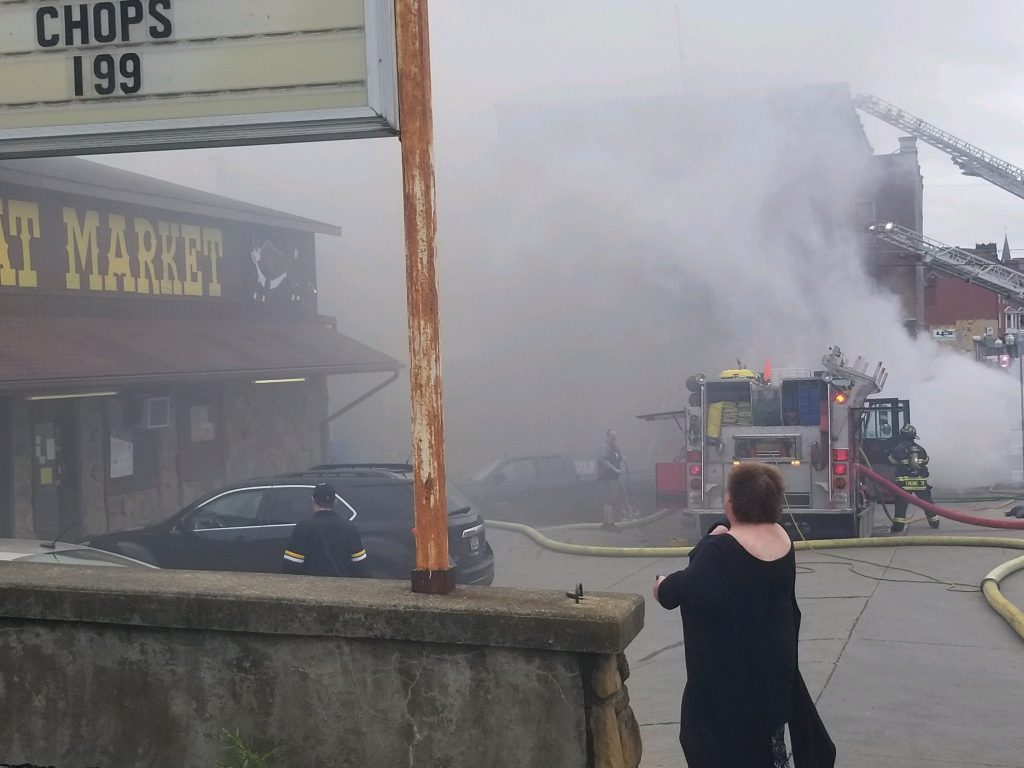 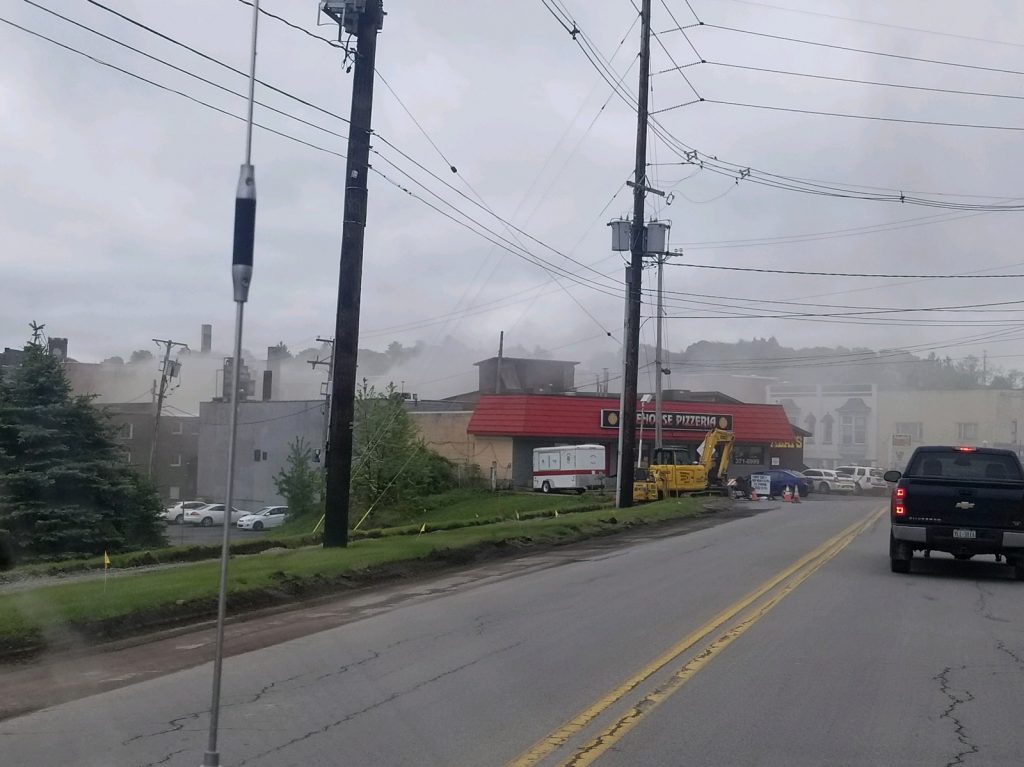