Clearfield, PA – Three of the suspects in the murder case of 19-year-old Chase Anderson were in court yesterday.

All three of them also face charges related to kidnapping, aggravated assault, tampering with evidence, abuse of a corpse, simple assault, and reckless endangerment.

Chase Anderson’s body was found on Aug. 26 in the woods in Pike Township, Clearfield County. Nearly 8 months later, these suspects were finally charged.

Anderson had reportedly been working for Bailey and was delivering meth and other drugs from Pittsburgh. Police say the murder was planned after Anderson was reportedly sexually involved with Bailey’s girlfriend, Demi.

Another man, 38-year-old Joseph Ralston of Curwensville, was allegedly involved in destroying evidence in the case. He is being held in jail, awaiting his preliminary hearing on April 18. 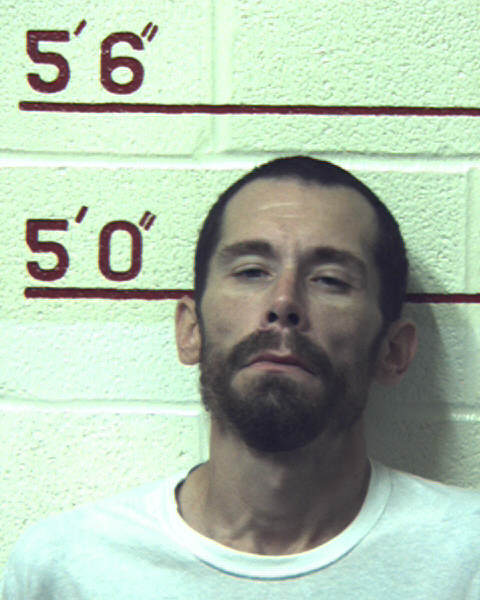 Above: 38-year-old Denny Bailey of Woodland 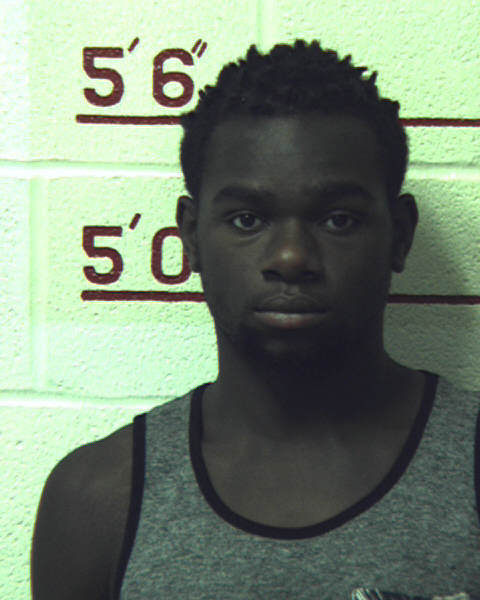 Above: 22-year-old Kenja Tew of Clearfield 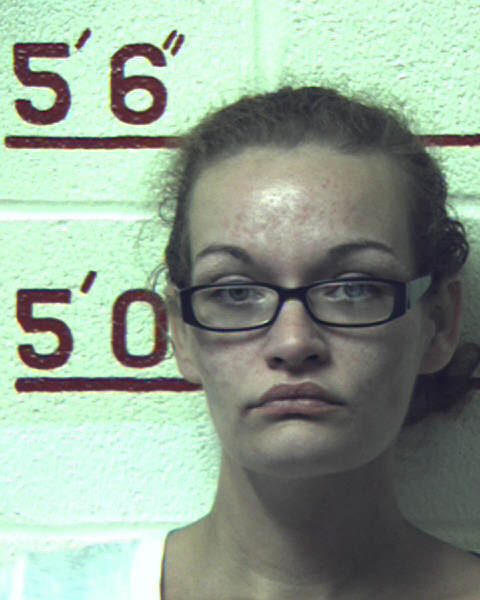 Above: 36-year-old Chantell Demi of Woodland 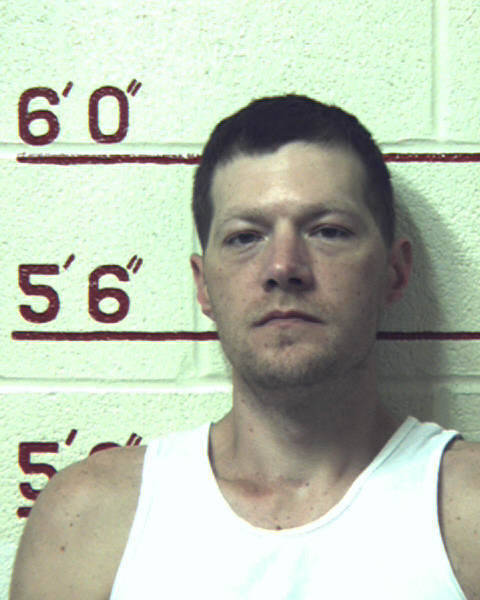 Above: 38-year-old Joseph Ralston of Curwensville