DuBois, PA – Donors are continuing to “open doors” for students at Penn State DuBois, providing more than $1 million in scholarships.

A number of additional donors have contributed to the current total of $1.2 Million raised for the Open Doors Scholarship program at Penn State DuBois in recent weeks. The unprecedented 2-to-1 matching scholarship program offered by Penn State has extended been extended through June 30, offering donors who make a minimum $30,000 pledge, payable over five years, to establish a scholarship a 2:1 match. This means Penn State will match the donor’s initial pledge with $60,000 from the university, creating a $90,000 endowment.

“An opportunity to make this large of an impact through philanthropy has never before been offered at Penn State,” said Penn State DuBois Director of Development Jean Wolf.  “Donors can see their gift triple in impact, creating a legacy for themselves through supporting the education of our students.”

Illustrating how vital that impact is are studies that have found only 50 percent of students from low-income households graduate in six years. The Open Doors program is aimed at addressing such issues by funding scholarships, as well as pilot programs, that will help students transition into college while maintaining jobs. At Penn State DuBois, 90 percent of campus students have a need for financial aid. Though $450,000 in scholarship dollars is currently awarded annually, many students remain in need.  The average unmet need per student is over $7,000 a year.

Symmco Foundation, a charitable organization and frequent supporter of the campus has established an Open Doors Scholarship. The foundation has roots in Symmco Inc., a powder metal manufacturer in Sykesville, PA. Symmco Trustee John Bean said, “The students of today are the foundation on which our society is built. Specifically the students served by the DuBois Campus of Penn State do, and will, provide the leadership in our community. Education provides a basis for understanding, and advancement of our society, by exposing students to new or expanded thoughts. Our Company is a citizen of the DuBois community and benefits directly from a better educated work force.”

Another donor to establish an Open Doors Scholarship is long-time campus supporter Charles Snapp. A 1963 graduate of Penn State, Snapp began his college career at Penn State DuBois, going on to earn the degree of Bachelor of Science in Business Administration. He worked as an auditor for the Pennsylvania Department of Revenue for 30 years, retiring in 1994. He has established or support numerous other funds at the campus over the years, including the Charles E. and Charlotte J. Snapp Memorial Trustee Scholarship in memory of his parents, the Mable R. Snapp Trustee Scholarship in memory of his aunt, and continues to support funding sources for youth programs.

David and Deborah Ross also recently created the David S. Ross and Deborah M. Ross Open Doors Scholarship. They did so to encourage and help local students with a strong motivation to work and learn, but might lack the funds to achieve and education on their own.  They have a particular interest in helping students interested in engineering, and other science and technology related fields. David Ross grew up on a dairy farm in Jefferson County. He attended Penn State DuBois for two years, before moving on to University Park to continue studies in Agricultural Engineering. He is a professor emeritus at the University of Maryland. Deborah worked full-time in addition to raising a child while she earned her bachelor’s degree. She is an information technology coordinator at the University of Maryland Extension.

Open Doors Scholarships can be established through June 30. For more information, contact Director of Development Jean Wolf, at 814-372-3038 or [email protected] 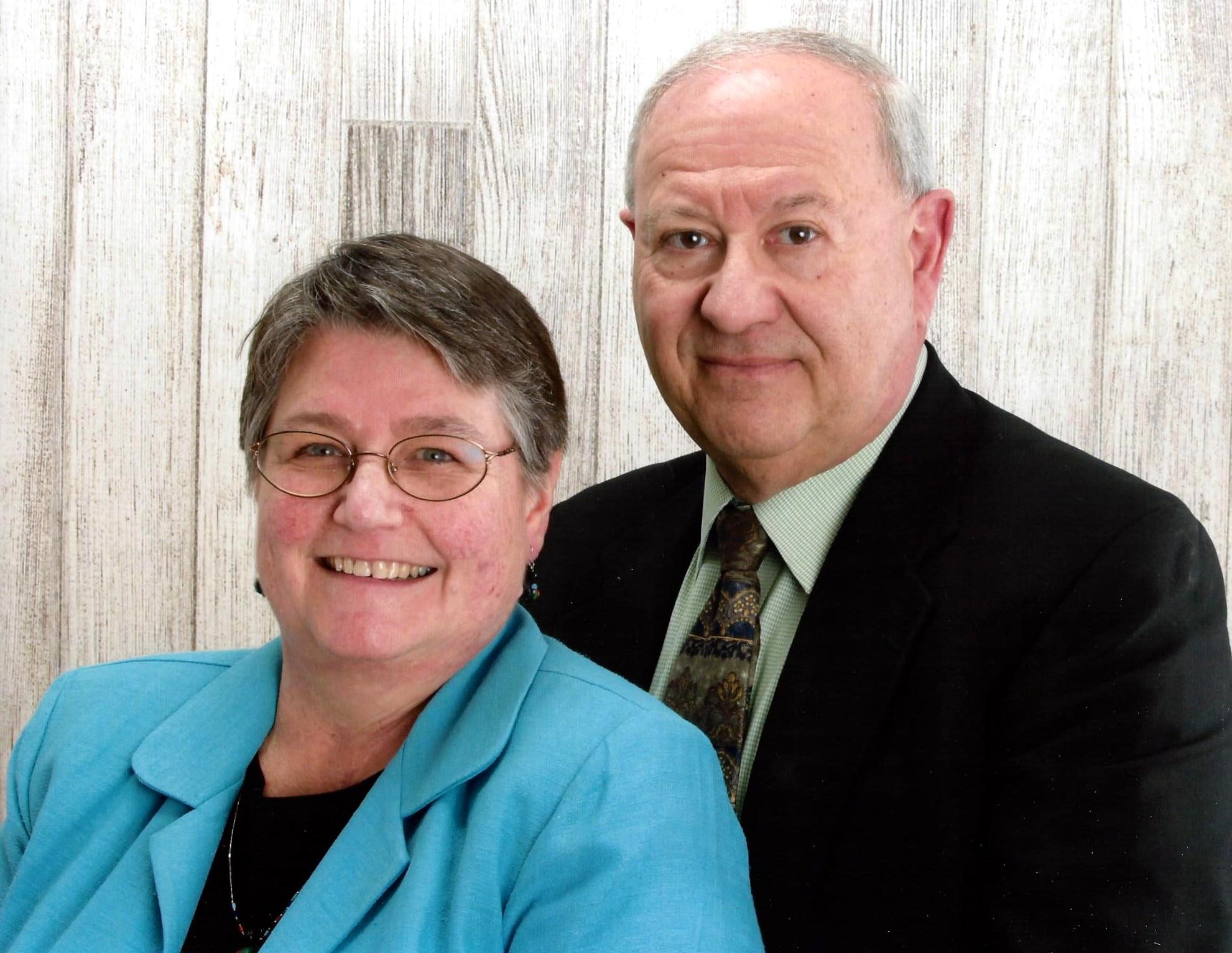