The new maps are supposed to be used in the May primary election. Lawmakers like Congressman Glenn “GT” Thompson say redistricting so close to elections has made it confusing for everyone.

Representative Thompson says the process was unconstitutional. Although having legislative leaders draw up a new version of the map is constitutional, Thompson says it became unconstitutional when Gov. Tom Wolf rejected the proposed map and sent it to the Pennsylvania Supreme Court. Thompson contends that the decision should always be made by lawmakers and not the court.

The Public Interest Law Center says Republicans have no basis to sue over the new court-ordered districts, but a lawsuit could still be filed.

President Donald Trump has also given his thoughts on the matter, tweeting that he “hopes Republicans in the Great State of Pennsylvania challenge the new ‘pushed’ Congressional Map, all the way to the Supreme Court, if necessary.”

The state will hold primary elections in May either way. Both Republicans and Democrats from the Pennsylvania House of Representatives say they are still analyzing the partisan makeup of the new districts. 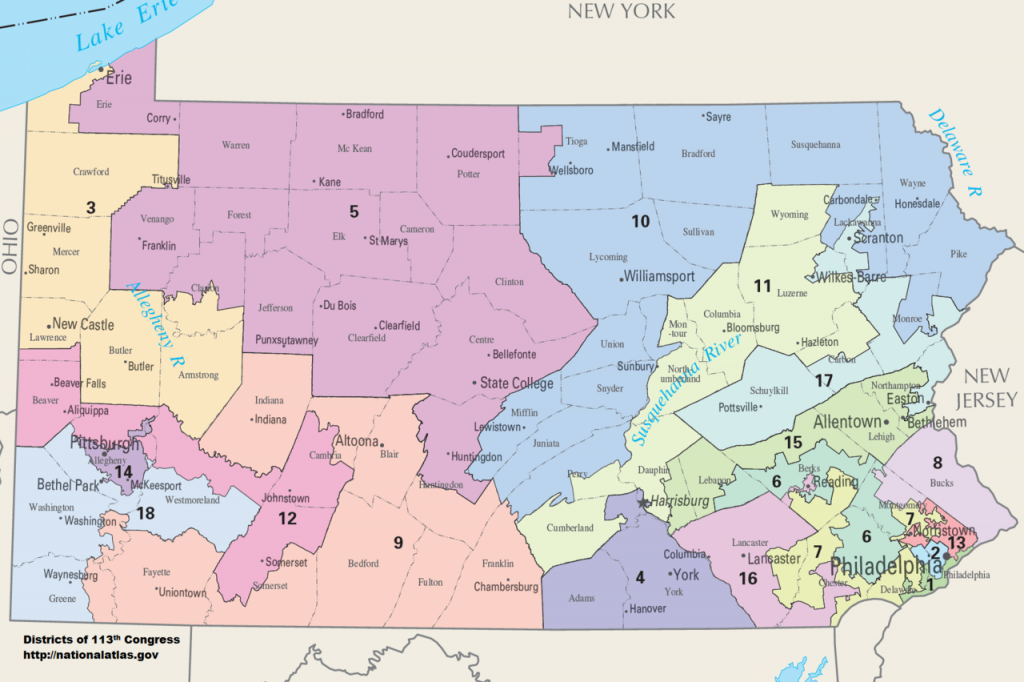 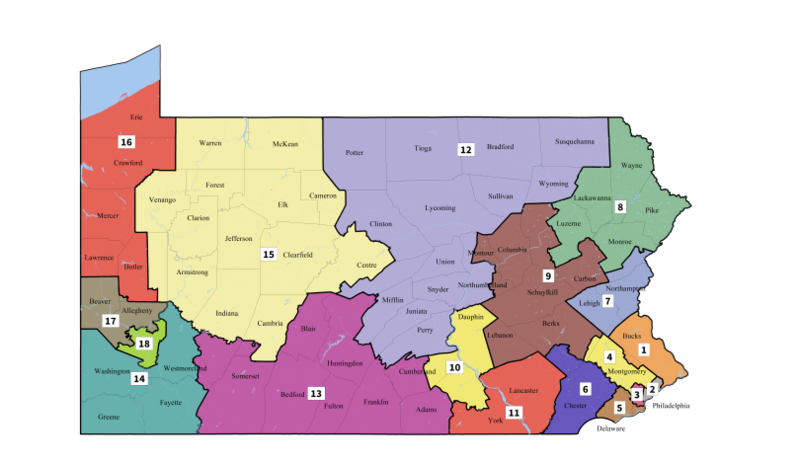