Because the district has been considering moving the fifth graders up to middle school one year early, school officials wanted to give students the chance to get familiar with the building.

Officials say moving the fifth graders is just one option that they’re exploring and that nothing has been decided yet.

The students got the chance to do a scavenger hunt through the parts of the building where they might go.

Families in the district, however, still have concerns about the possible impact, including sending the young 5th grade students on the same bus with older middle schoolers, whether the students would be segregated away from the older grade levels within the building, an earlier morning start time than what they are accustomed to, and the lack of a large playground.

If you want to discuss any concerns you have, you’re urged to call the DuBois District Office at 814-371-2700. 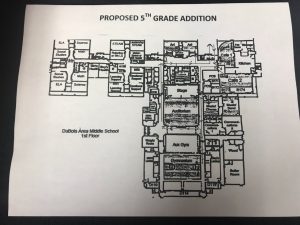 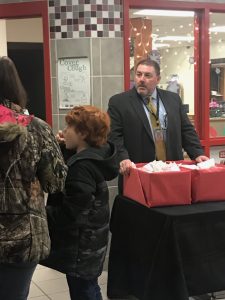 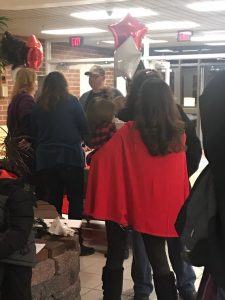